“People have written me messages saying this is the song they are going to get married to or have gotten married to…and that is really cool.”

Hein Cooper began his musical expedition at 14 on a competitive whim after his friend began playing the guitar. It was this important experience that led him to gain an awareness of his passion of music. 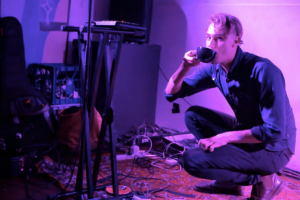 On January 27th, the Australian born musician executed an intimate and mesmerizing act at Rad Bar in Wollongong. Songs from his EP, The Art of Escape, and debut album by the same name were performed, including The Real, Luna Sky and Rusty.

We perched ourselves on a set of dingy concrete stairs to delve into conversation about the formation of his music and inspiration behind his video clips, as well as his tour with James Bay.

Speaking with Hein was just like listening to his music: it was honest, enlightening and intriguing.

What kind of mindset do you like to be in when you’re making your music?

“I like to be alone, because I find it hard to be 100% myself with other people around. Being alone helps for it to come out as quickly and naturally as possible. Headspace wise, there is no real particular one that I’m looking for …it’s just a feeling, you know? I basically want to have experiences in life that I find are moving and powerful and then bottle them up into a song.”

Your debut song The Art of Escape has been received really well. Why do you think this is the case?

“I’ve stopped trying to understand why. The way I see it is that all my songs were mine before, but when I give them out and release them they’re not mine anymore. Different people are going to react to them in different ways and for some reason that particular song has impacted a lot of people. A lot of yoga instructors have written me emails saying we use your song and on the other hand people have written me messages saying that is the song they are going to get married to or have gotten married to… and that is really cool.”

What is the art of escape for you?

“Something that has always been a part of my personal life … running away from things. In the past, when I have become too emotionally involved in anything I freak out and try to escape that. But I don’t think that’s what I wrote the song about. Its more about purity and escaping to a life of purity that I can’t find in this world.”

Your music video for The Real was so engaging and such an original idea. How did you come up with that storyline and what is the central message you want audiences to take from it? 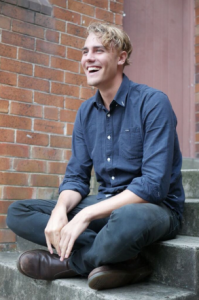 who’s basically using us – like the elite in society. That was the inspiration for the video clip. The director and I came up with the concept of two people swapping realities and also having completely different realities to start off with. The whole idea was to make people aware and question whether their reality is in fact reality or whether somebody is playing with it.”

You are joining James Bay on his Australian tour which started on the 30th of January. How did this happen?

“In London later on last year I was playing shows, and I was watching another friend of mine, Tor Miller, who is also a friend of James, play a show.  James was there so we had a chat and we were just hanging out. Through that we found out he was on his tour and I think that’s what made it happen.”

What can you tell us about your new album? (bold)

“It’s kind of a reflection of the EP, quite a mixture of styles. I have let myself experiment with other styles around my songs to figure out what a particular song actually needs. There are soul vibes going on, there are bands involved as well as folk songs like the Art of Escape because folk music is what I love to play, but there’s grooves and more cinematic type music in it as well.” 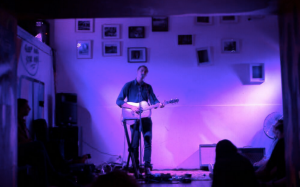 Expect to see and hear more exciting news from Hein Cooper in the future. The Art of Escape album will be officially released on the 4th of March. In the meantime, to listen to his music head to YouTube, iTunes, BandCamp and SoundCloud. 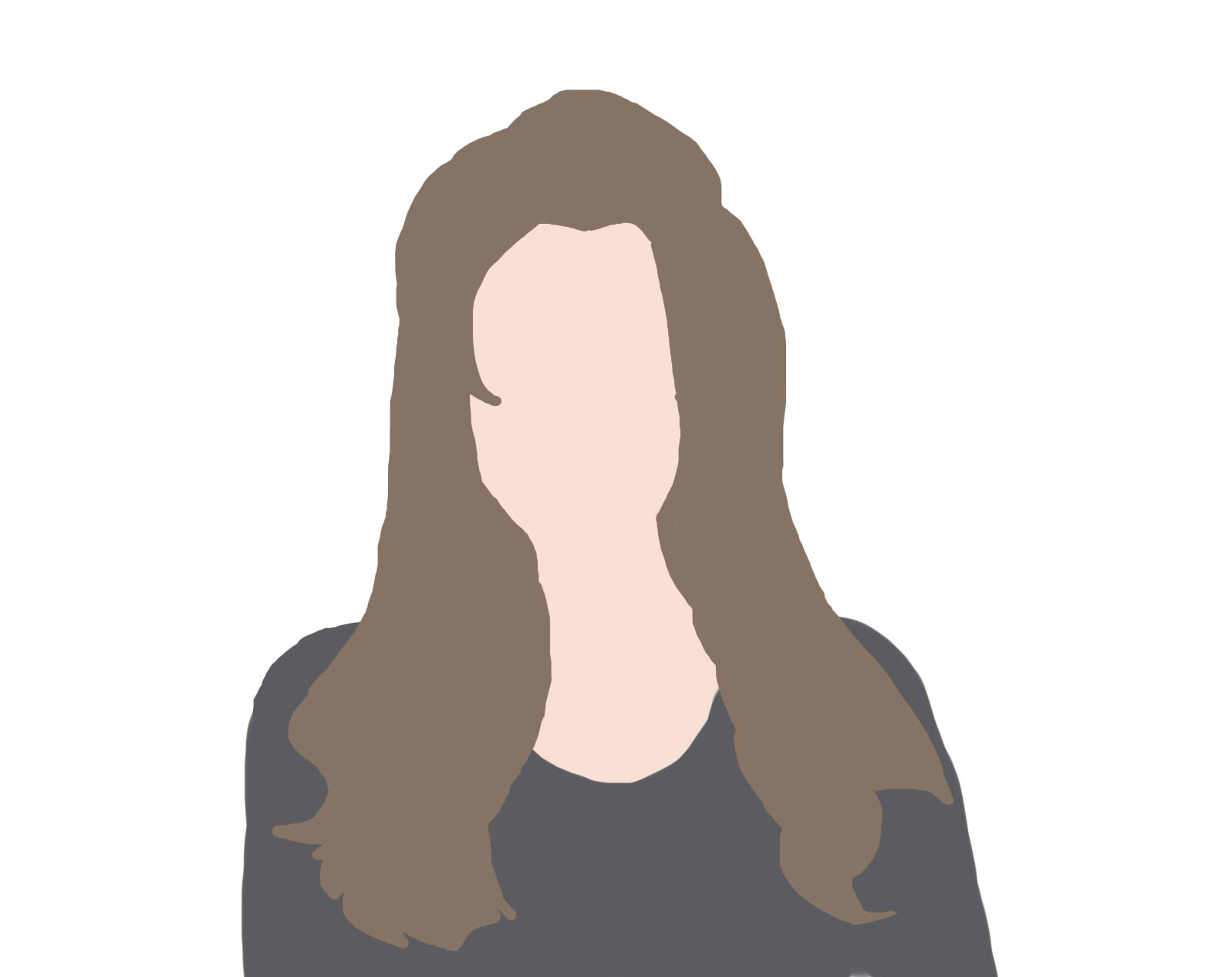 My name is Alex and the way to my heart is through pickles, cats and fedoras.