Australia has long been a nation known for its commendable welfare system. Centrelink is currently responsible for offering income support to over 2.3 million Australian’s in need according to the latest data from 2018 by the Australian Institute of Health and Welfare. Nevertheless the government of the day, The Liberal government, has somehow managed to bring disrepute to one of the Australian government’s most respectable initiatives.

How did they manage to do this you might ask. One word, robodebt. You may be reading this thinking, “what is robodebt?” Robodebt is a Liberal Government scheme which was initiated in 2015 by then Prime Minister, Malcom Turnbull and was continued by Mr Holiday to Hawaii himself, Scott Morrison. Basically the initiative was created in order to ensure that recipients of Centrelink payments were not under-reporting their income as this would result in fraudulent over payments.

In essence, the robodebt scheme was rock solid and would ensure that welfare rorts would be caught out for their gross inactions and forced to pay back the money they owe in the form of a government debt. Before robodebt was introduced according to The Guardian, each year government employed investigators would find 20,000 cases of discrepancies with Centrelink recipients in their income reporting. When this was the case the recipient would be notified in the form of letter and was tasked with gathering all the appropriate documents to prove their innocence or simply pay back the debt. 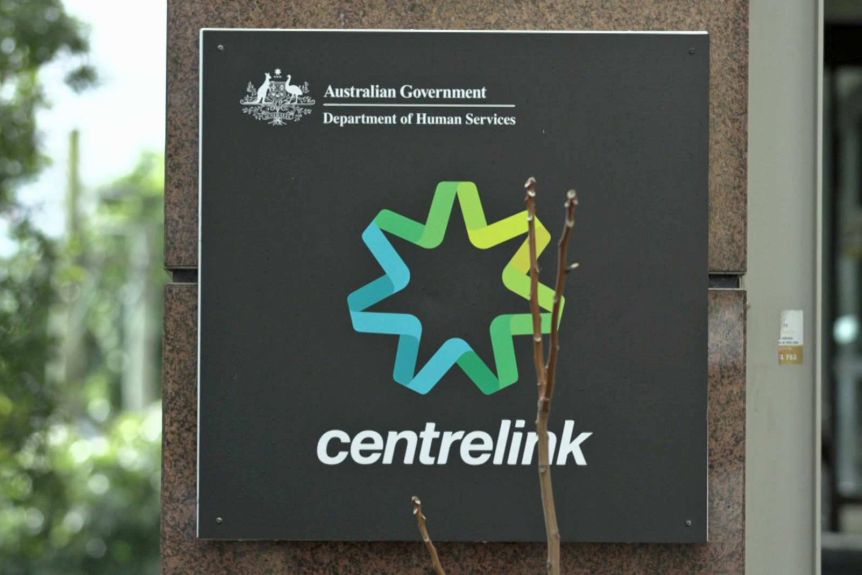 Under the Liberal government’s robodebt scheme the number of letters sent to welfare recipients who were highlighted to have discrepancies in their income reporting was increased to 20,000 a week as oppose to 20,000 a year.

The robodebt scheme has cost the Australian government 606 million dollars to launch and proved almost instantaneously that the technology utilised in the scheme was flawed. The catastrophic error resulted in 470,000 welfare recipients having their illegal robodebt’s waived by the government in an almost tactical like PR effort to save face for the Liberal government.

In July 2020 the government is set to refund over 721 million dollars to the aforementioned 470,000 individuals caught in the unlawful web of robodebt. With the controversial robodebt scheme being labelled as unethical and inherently corrupt. What should the next step be?

A royal commission according to the Museum of Australian Democracy is established by the Governor General on behalf of the Queen. The government in power provides the funding for the commission and selects commissioners based on their independence and qualifications.

With the Labour governments call for a royal commission, and a pending class action lawsuit against the Liberal party and their unlawful scheme, the pressure is undoubtedly placed on the Morrison government to do the right thing and call a royal commission to give the Australian public the answers they deserve. 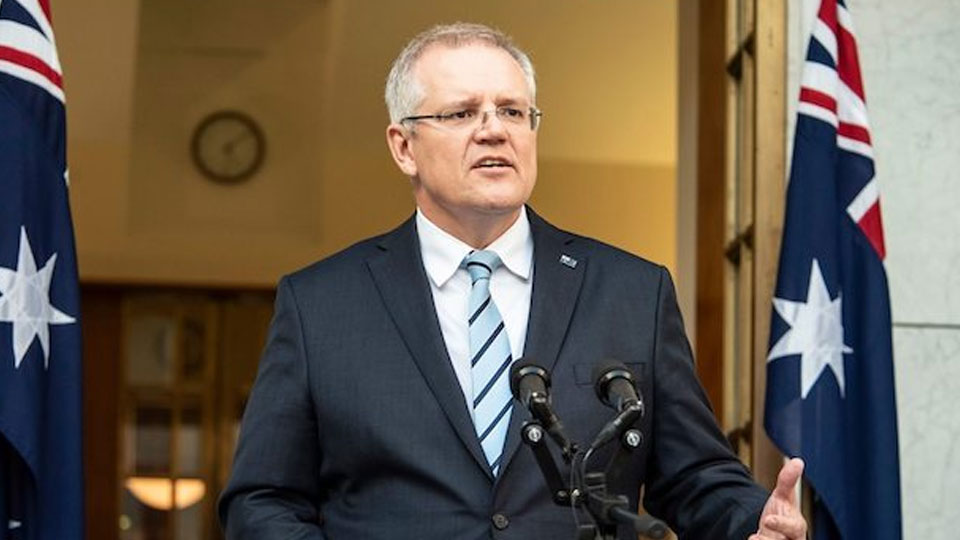 Royal commissions have proven to cause the right amount of public reaction. For example, the findings in the royal commission into the number of Aboriginal deaths in custody caused outrage across the nation and has resulted in long overdue discourse on the topic of abuse of police power evident within Australia.

The findings within a royal commission discovering whether or not the Liberal government acted illegally throughout the robodebt scheme would be unprecedented and could possibly lead to another leadership spill. Resulting in a new Prime Minister. If you can’t keep count that would be the fourth new Prime Minister in seven years.

Scott Morrison stating that “where there are lessons to be learnt here, they will be learnt,” is not the response we as a nation should be accepting from our nations leader.