The (almost) impossible has happened: Leicester City has been crowned English Premier League Champions. Their next closest rival, Tottenham Hotspur, needed to win each of their three remaining games, but they couldn’t get the job done and drew 2-all with Chelsea this morning.

After starting the season at 5000-1 odds to win the title, the small club that was on the brink of relegation last season have made a remarkable turnaround to be crowned champions.

What will make the victory even sweeter will be the fact that the Chelsea players will have to form a guard of honour for the champions. Roman Abrahmovich, Chelsea’s boss, said that the current Leicester manager, Claudio Ranieri, would never win a title which is why he sacked him after his reign at the club came to an end.

It will be an incredible atmosphere at the Foxes next game as they return home as champions, something that if you asked almost any football fan at the start of the season, they would have laughed in your face. This may have just proved that fairytales do come true. 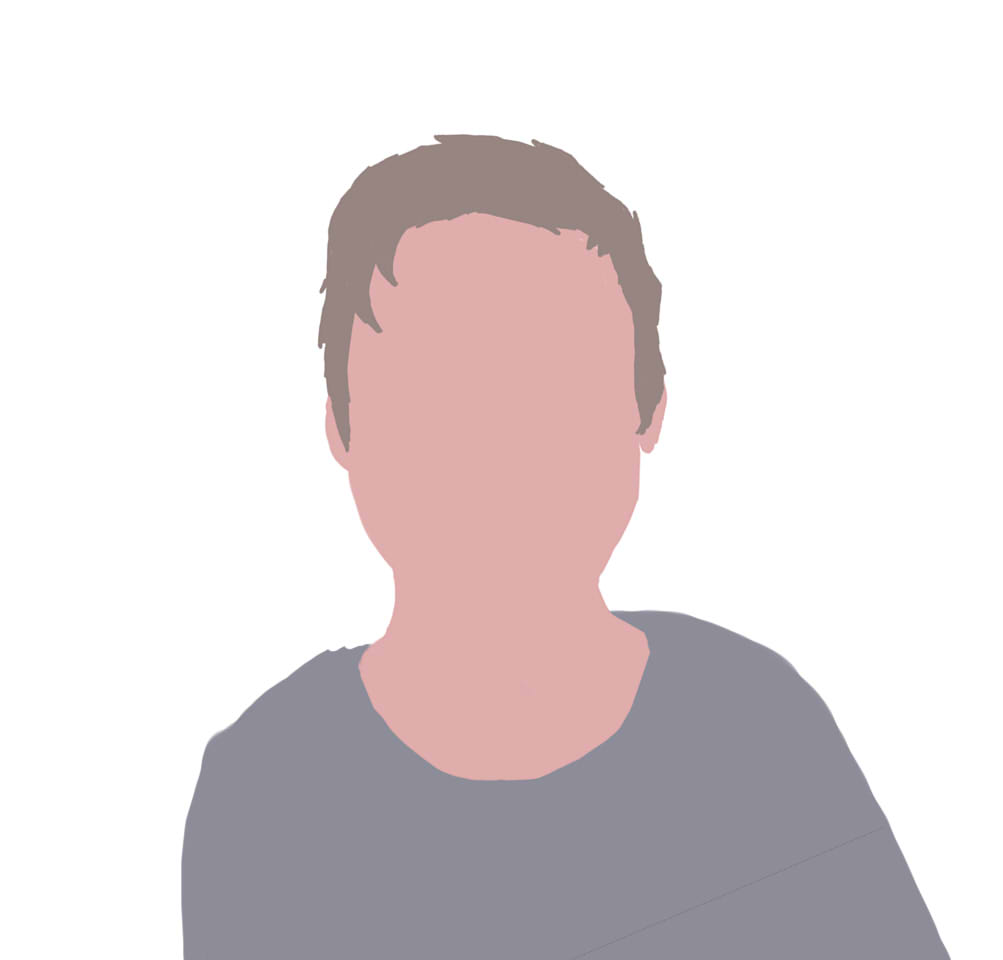