Space is by far one of the most wondrous and beautiful things in creation. But have you ever wondered what would happen to your oxygen loving body in you found yourself unprotected in that black void?

Imagine it: you’ve finally managed to make safe passage out of the atmosphere into orbit, only to be fired out of the airlock into emptiness. What would happen to you? For starters, contrary to popular belief, you wouldn’t explode. The first thing you would notice is that you can no longer do what we take for granted every day – breathe. This wouldn’t kill you straight away, although you’d most likely slip into an unconscious state in about 15 seconds. If you’re smart and calm enough to hold your breath, you’d have a whole two minutes to live out the rest of your life.

However, if you did hold your breath, as space has such a low to non-existent external pressure, all the gas inside you would expand dramatically. This would rupture your lungs and force air into your blood.

While this is going on, after about ten seconds the lack of pressure surrounding you would also cause the water in your skin to vaporize. This makes the skin and lower layers of tissue to swell, causing you to take on a balloon-animal like appearance. The moisture on your tongue would also start to boil due to the low pressure.

It’s not all bad though. You won’t freeze to death (you’ll suffocate first), but you will get a pretty nasty sunburn from all the cosmic radiation. When you do die, you’ll be immortalised in space. As none of the bacteria responsible for decomposition can survive in space either, there’s nothing to break your body down.

Instead, after all the water in your body has been evaporated by the sun, you’ll float around mummified through the cosmos, forever (or at least until you find your way into a sun or the Universe ends).

So next time you think going into space would be an exciting time, make sure you’ve considered what would happen if something goes wrong. Then take that rocket ship anyway. 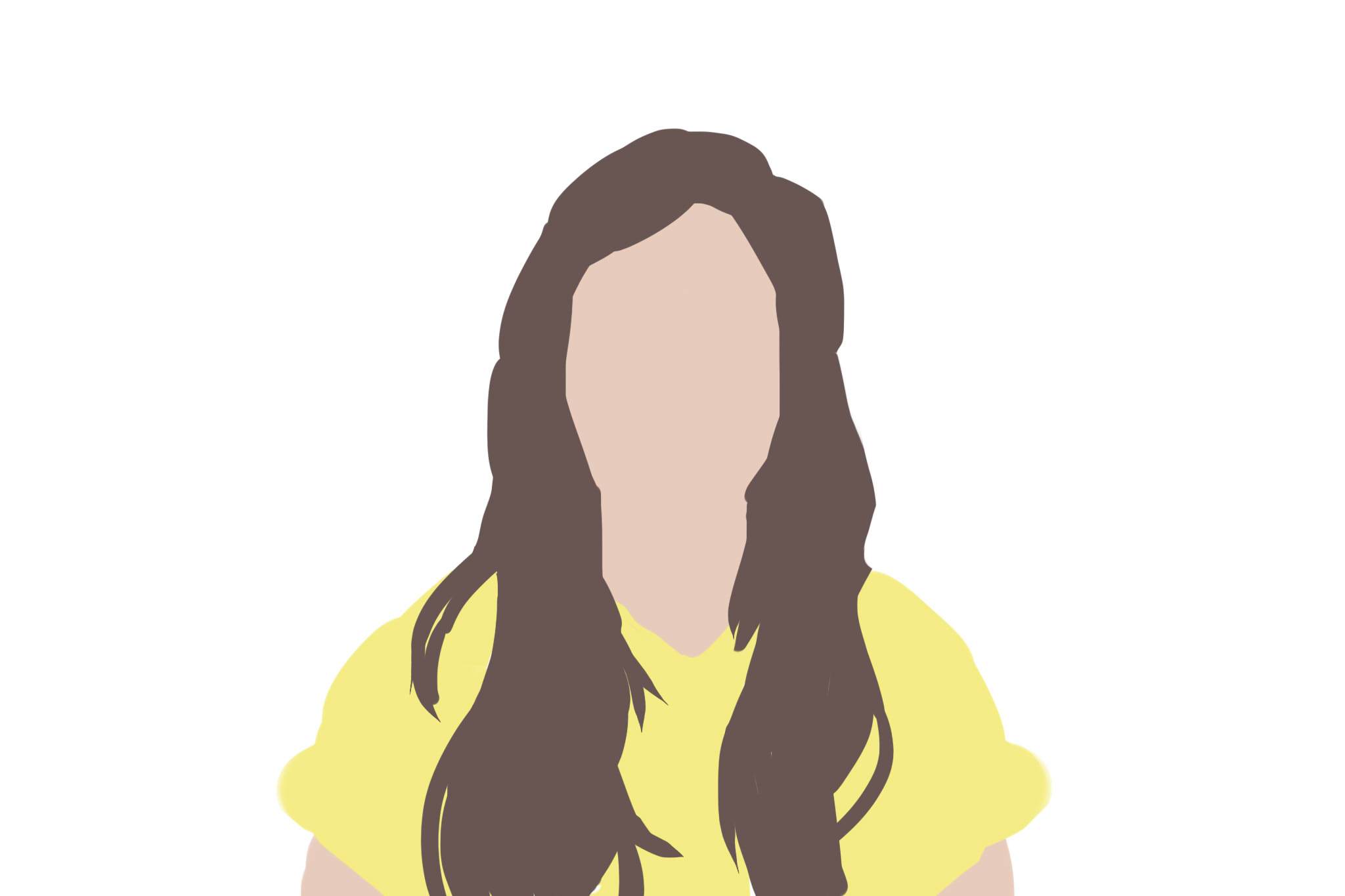