If you’ve been living under a rock, you’d know that Australia is a continent: a huge ass piece of dirt situated between the Pacific and Indian Ocean.

The 23.6 million inhabitants (not citizens, because it’s not a country) ride kangaroos to school, barbeques are stolen in the dead of night, koalas drop from the sky. It’s complete chaos. No wonder you wouldn’t want to live there.

It’s true that Australia did not become an independent nation on January 1st 1901; Federation Day was a celebration of being a continent, not declaring independence as the six colonies joined together to become the Commonwealth of Australia. Oh, now you’re asking about the federal system? You mean the one where there’s a federal government and several smaller regional ones? What do you think is this? A country?

Ashley Arnold, a 27-year-old student of Southern New Hampsire University studying an online sociology degree clearly doesn’t realise Australia is a continent. Her final assessment, a comparison of the social norms between the US and another country was marked fairly – because she picked Australia, and that ain’t a country.

Her professor was right.

Despite this, Arnold wrote to her professor, who doesn’t know how to Google anything and has a PhD in philosophy, to make her understand Australia is, in fact, a country (we all know it’s not).

I believe I got zero or partial credit because the instructor said, ‘Australia is a continent; not a country. However, I believe that [it] is a country. The research starter on the SNHU’s Shapiro library written by John Pearson (2013) states, that Australia is the ‘sixth-largest country in the world’ (n.p.). The full name of the country is the Commonwealth of Australia, meaning Australia is both a continent and a country. Therefore, these sections of the rubric should be amended.

But her professor wasn’t having it.

I will gladly re-examine your week 2 milestone project report.

But before I do I want you to understand that any error in a project can invalidate the entire research project. Research is like dominoes, if you accidentally knock over one piece the entire set will also fall. Australia is a continent; it is not a country. That error made it nearly impossible for you to accurately complete your week 2 research outline correctly. As I mentioned above I will look over your week two paper once again and see if you earned more credits than I gave you.

After providing even more sources (which are not valid at all) to prove Australia is a country, the professor agreed to review the assessment.

She got a B+ in the end. Solid effort for proving something entirely false.

However, her professor did give her some words to think about:

Here is some examples of the country:

This is our Prime Minister, the one who gives long speeches at dinners and can be seen on TV debating in Parliament.

This is the Big Banana on Coffs Harbour.

It is a big banana.

This is the Sydney Opera House, found near Sydney Harbour in New South Wales. You can find orchestras, artists, musicians and all kinds of cool things being performed there.

Here’s a photo of the country. 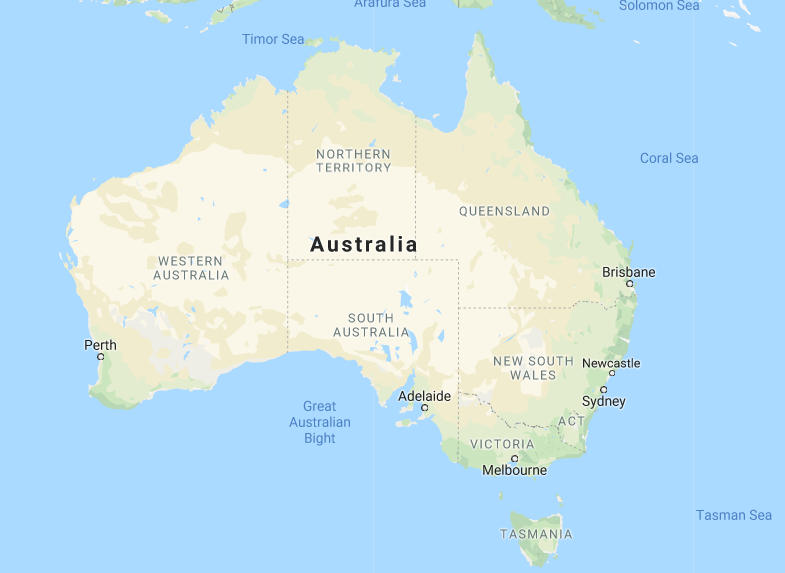 And here is a photo of the continent.