Filmink Presents co-director Louise Balletti says, “It’s a unique time in Australia where people are staying at home and in need of entertainment to help distract them from the current events. As a consequence, they’re watching more movies on their TV screens and devices than ever before.

Filmink Presents offers a diverse curated slate of films for everyone. We offer choice and access to story-telling that audiences wouldn’t necessarily see on the mainstream streaming platforms.”

This month, Filmink Presents has released a new film as well as releasing another in a few days time: 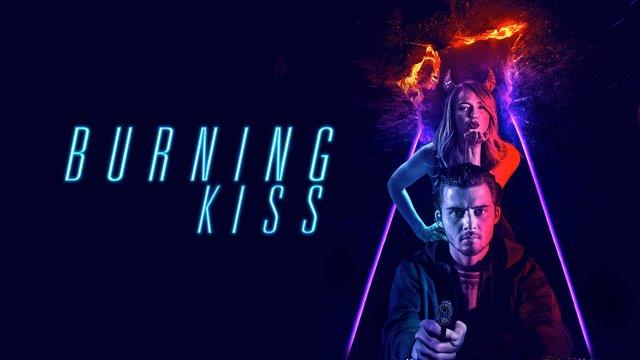 Detective Edmond Bloom has been seething for vengeance for six years after a hit-and-run killed his wife, leaving him to take care of their daughter. The unexpected arrival of a mysterious stranger ignites a tense situation when he claims responsibility for the crime. It’s a gritty and twisting take of three people in over their heads in secrets, guilt and murder.

The dystopian thriller has vibrant visuals and top-notch editing. We watched the film when it was a released and there was something beautifully familiar about it. Think Ballroom Dancing fused with Wolf Creek.

Burning Kiss will be available to rent or buy on April 1 on Apple TV, Fetch TV, Google Play and YouTube.

From abroad, BAFTA and Academy Award-winning actor Richard Dreyfuss makes a return to the big screen in Astronaut, a poignant and heartwarming family drama about a lonely widower who lies about his age to enter a lottery for a once-in-a-lifetime chance to travel to outer space. When his name gets drawn, he soon finds himself preparing for the ultimate adventure of his dreams.

Astronaut will be available to rent or buy on April 8 on Apple TV, Fetch TV, Foxtel Store, Google Play and YouTube.

Highlights from the Filmink Presents catalogue include: 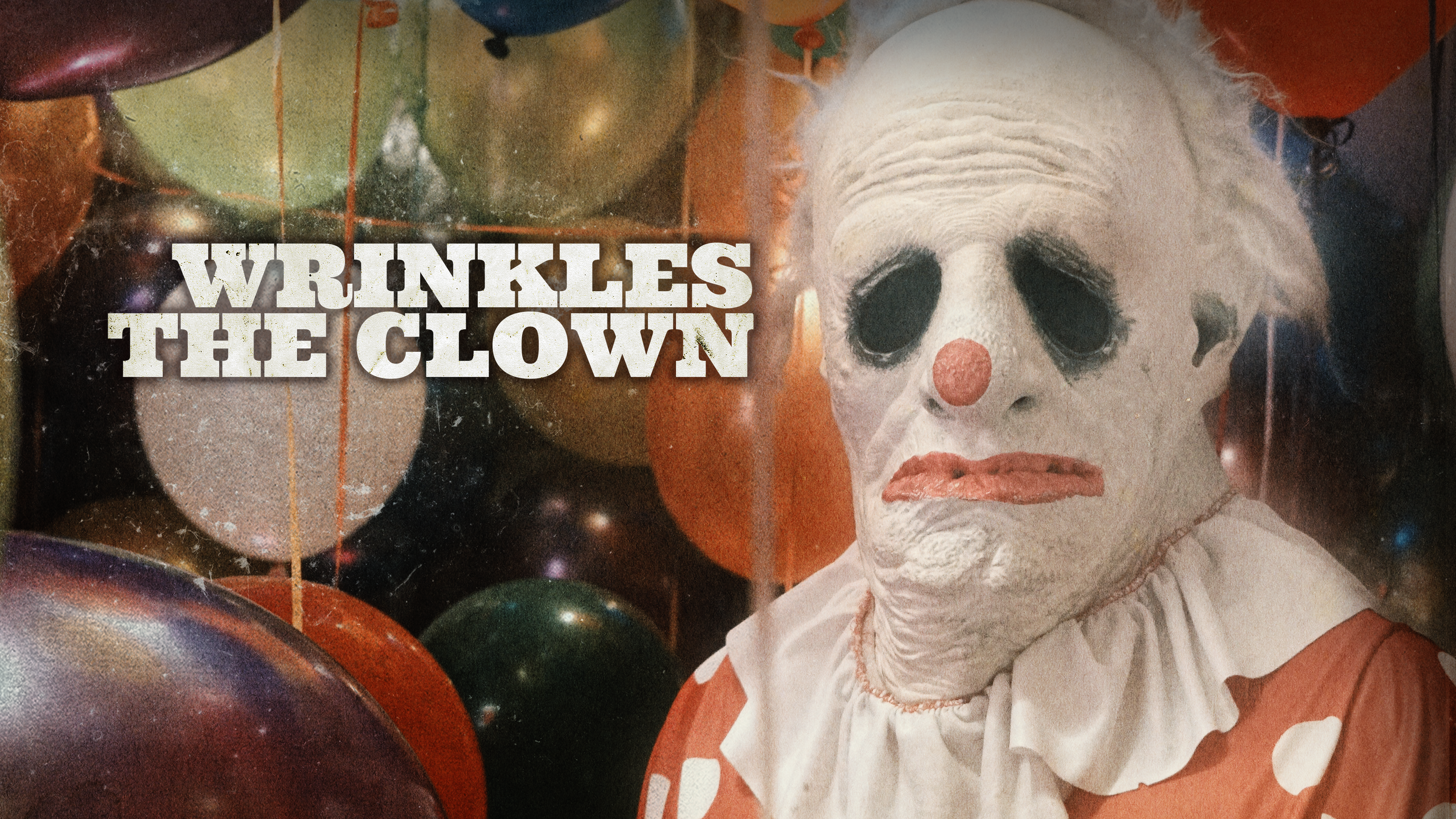 Wrinkles the Clown explores the phenomenon and the myth behind the mask.

Embracing the public’s insatiable appetite for creepy clowns – from IT‘s Pennywise to DC’s Joker, cut through with a healthy dose of Catfish, acclaimed documentarian Michael Beach Nichols (Welcome to Leith) has made a film that is as entertaining as it is frightening. 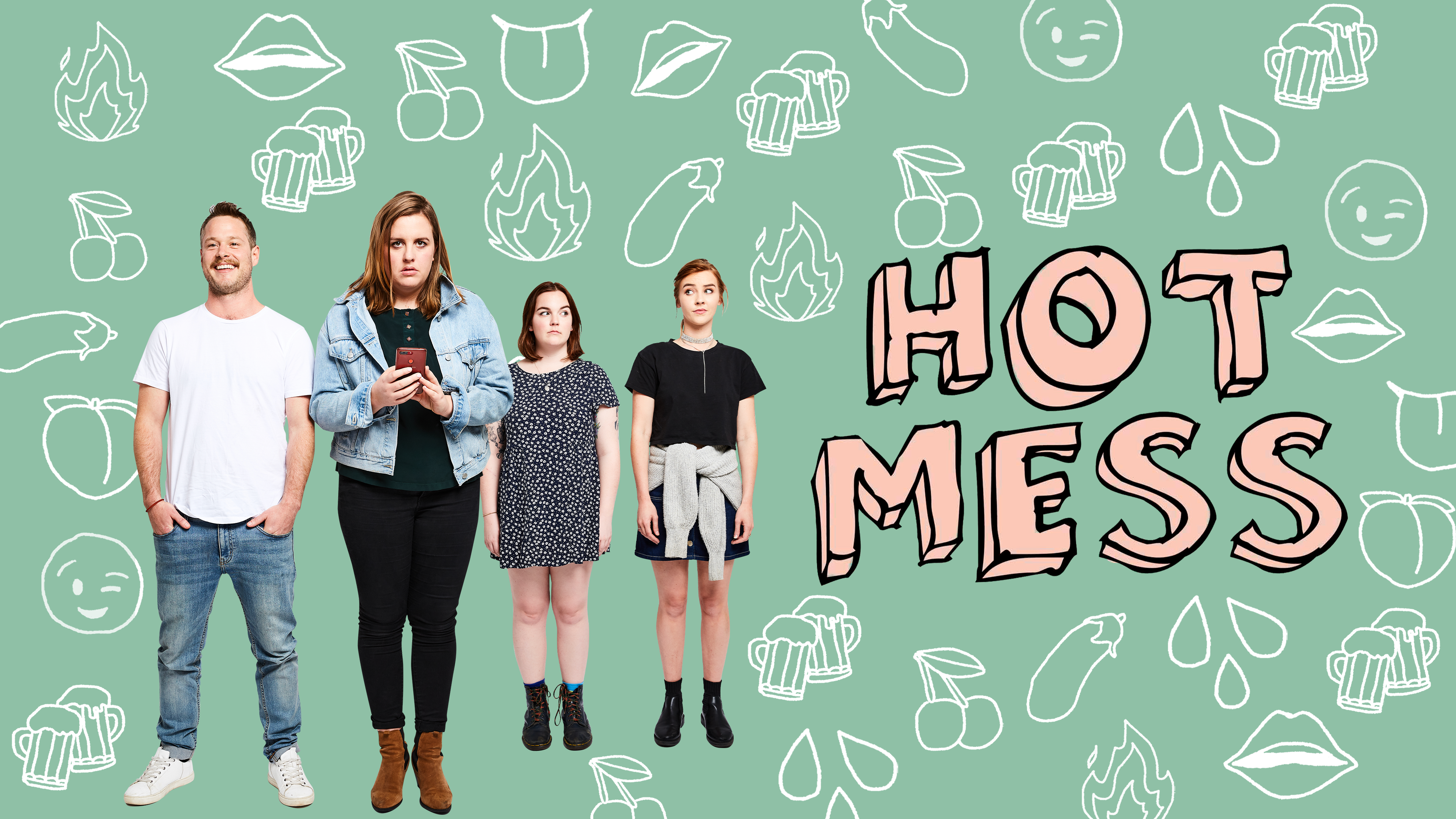 Hot Mess is a frank and funny depiction of life’s priorities for a 25 year old artsy woman and brilliant newcomer Sarah Gaul. The future looks bleak for Loz. 25-years-old and still living with her parents, she struggles to follow her dreams, if only they weren’t so overwhelming. When she meets Dave, a seemingly sensitive guy, Loz thinks she’s finally been cut a break: a guy with a paying job and he loves to spoon. But will Dave be able to fill her yawning existential void? Or will he throw her over the edge, back into the abyss of goon-filled lonely Fridays, desperate girlfriends and endless episodes of reality TV? 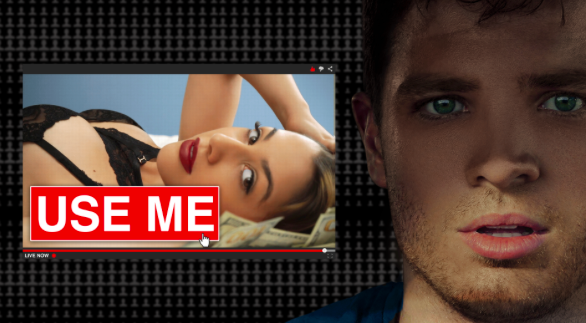 A salacious psychological thriller written, directed and starring Australian award-winning documentary filmmaker Julian Shaw (Darling! The Pieter-Dirk Uys Story). Julian (as himself) travels to the United States to direct a documentary focusing on ‘mental humiliatrix’ Ceara Lynch (as herself). She dominates a new niche of online sex work and has made a fortune by humiliating men over the Internet without ever exposing her naked body or meeting them in person.

Use Me is available to rent or buy Apple TV, Fetch TV, Google Play and YouTube.

Which film are you most interested in watching? Let us know in the comments below!