Big Mouth comically turns the big taboo of puberty into the ultimate R-rated PDHPE lesson. As a young adult watching a show about struggling pubescent pre-teens, I have actually learned a lot more than I ever did in school about my bodily changes, teen angst and how to put on a condom. With season two of Netflix’s Big Mouth now released, the show has received a whopping 100% on Rotten Tomatoes; and honestly, I can see why. Besides the comical content and creative storyline, here are five characters that shape the message of WTF is going on in puberty:

Nick is innocent, afraid and feeling behind in his sexual maturity. His loving, yet cringeworthy. His  parents constantly praise him and attempt to reassure him that everything will eventually fall into place. But this advice doesn’t help when every boy in school seems to be growing pubes, enjoying the satisfaction of their first wank and scoring PG-13 make-out sessions with girls who are finally realising that boys aren’t just gross, nose-picking animals anymore. Poor Nicky does struggle, but he teaches us to grow with patience and to not compare ourselves to others.

Jay is an annoying, sex-crazed middle-schooler who literally humped his pillow and ultimately impregnates ‘her’… yep. Once you come to realise his family situation, it’s easier to understand Jay’s flawed character; you can only feel sorry for him. Later in season two, Jay sexually experiments with boys (both human and pillow). He’s confused and doesn’t know whether to choose boys or girls, but then realises you can have both. By the end of season two, Jay is a proudly bi-sexual 7th grader. It’s truly so empowering to watch a thirteen year old in a 2018 cartoon comedy celebrating their sexuality. A character like Jay is awesome for the bi-sexual community in this generation.

Jessi, Jessi, Jessi. Boy, do you remind us of our horribly hormonal selves who, in hindsight, just needed a big hug. Similar to Jay, Jessi’s intelligent, witty character is fragmented by her homelife that turns upside down. Her parents’ constant fighting (after her mother’s affair with a woman, and her father’s unmotivated pothead persona), destroys every innocent bone in Jessi. She begins to shoplift, experiment with drugs, fight with her mother constantly and begins to struggle with depression. As a viewer, you just want to shake Jessi and tell her everything is going to be okay. Almost everyone can relate to the girl in someway or another; no family is perfect, not everyone feels comfortable in their own skin, and we’ve all felt disappointed in someone we love. For some of us, rebelling was our way of getting emotional revenge, especially when struggling with puberty. Jessi teaches us to understand that not everything is our fault and we don’t have to take on baggage for others’ mistakes. 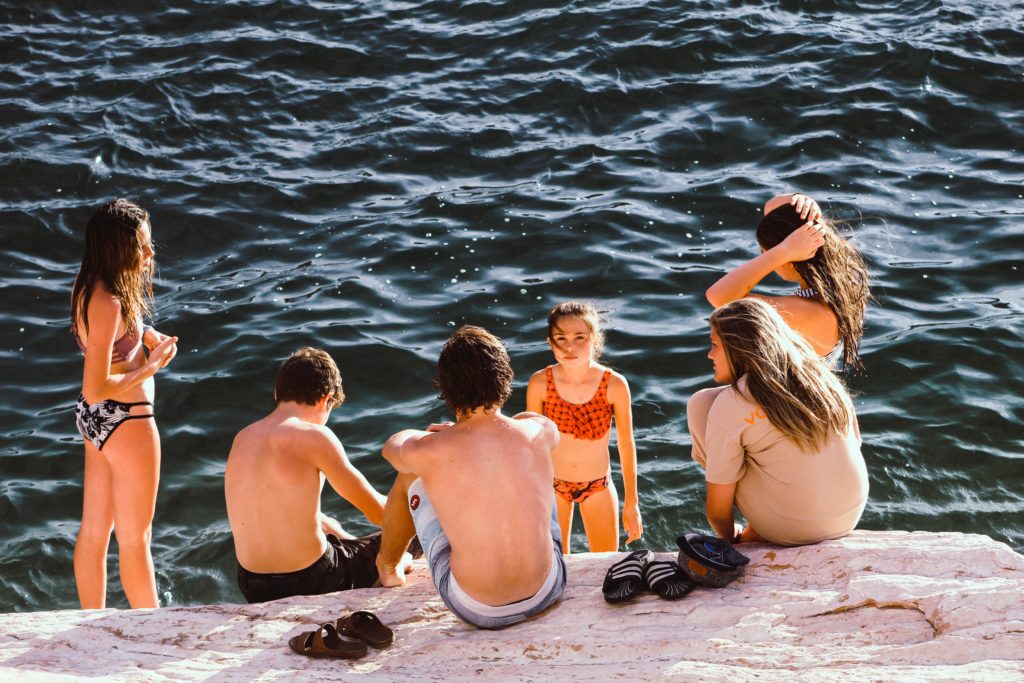 The Shame Wizard, being the asshole that he is, teaches us the fine line between shame and guilt. The Shame Wizard personally attacks the middle school students in a way that makes them feel disgusted with their bodies and feel guilty about their sexual urges. Represented as somewhat ‘Voldemort’ looking, the Shame Wizard is in constant battle with the kids as well as their protective Hormone Monsters. His manipulative ways are what brings out the teen angst, depression and anxiety in the poor, innocent middle-schoolers. Feeling ashamed with yourself is the ultimate revenge, and the Shame Wizard is easily the audience’s least favourite character. However, he has taught us that the ‘shame’ we felt in our adolescence was merely in our imagination – not others’ judgment.