The hollow-brained, orange Cheeto downing Pepsi Max in the oval office has been tied up in several conspiracy theories throughout his presidential reign. He’s part of the Illuminati, he’s leading a secret elite race of lizards attempting to overthrow the human race (along with the likes of Mark Zuckerberg and Queen Elizabeth II) – the list goes on. But a relatively new Trump conspiracy to grace the internet is that Big Donald is a time traveller from the future who has come back to save us from an impending nuclear war.

The conspiracy itself is not new; it rose from the murky mess that is 4Chan (as the best conspiracies do) in the year 2000. Trump was first linked to it several years ago, and now it’s circulating the internet big time.

The conspiracy begins with a man named John Titor. He allegedly time-travelled from the year 2036 to the year 2000 to warn the world that a nuclear war against ISIS is just around the corner. Titor appeared on 4Chan with his bizarre story. Titor began his posting on an online forum in late 2000. He told his sceptical internet audience that he was part of a military unit in 2036 society travelling back to 1975, making a stop in 2000 for personal reasons. According to The Daily Star, he claimed:

“My goal is not to be believed. Perhaps I should let you all in on a little secret. No one likes you in the future. This time period is looked at as being full of lazy, self-centred, civically ignorant sheep. Perhaps you should be less concerned about me and more concerned about that.”

Titor followed this with a variety of ‘predictions’ which proved to be plausible as the years passed by. This has led some to theorise that Titor must have had prior knowledge of his predictions, thus supporting his time travel claims. His predictions, including the use of weapons of mass destruction in the Iraq War in 2003, and the revelation of a secret function of the IBM 5100 (one of the first personal computers) proved true years after he disappeared. Others, such as a global plague of mad cow disease and a 2004 civil war in the United States, never came close to being true – although loyal conspirators claim that they would have come true if Titor didn’t warn us about them.

Titor disappeared from the forum without a trace, and now people are convinced that he’s none other than the President of the United States, using his position of power to prevent the alleged incoming nuclear war with ISIS, having seen the future world destroyed by nuclear conflict. Conspirators claim this is the reason for Trump’s shock election success.

George John Trump, Donald’s uncle, was a reasonably well-known scientist who examined the notes of Nikola Tesla after his death in 1891. Tesla had been branded as quite mad for his work on antigravity, invisibility, and time travel. George Trump was called upon to look into Tesla’s work after his death to see if any of his work would be valuable to the military. He reported that it was not – but the conspiracy claims that he found some sort of blueprint for a time travel machine and built it. Donald then used the machine to travel to the future (and back again) under the name John Titor.

Legend tells that Donald Trump used the time travel machine to generate his family’s fat fortune and used the subsequent power that came with that to run for President. His desperation to prevent a nuclear war is perhaps a key mechanic behind Trump’s rampant racism – not that any motive could make that sort of behaviour okay.

Similarities in character between Trump and Titor have been noted. Titor’s forum posts demonstrate that when confronted by challengers, he responds with pure rudeness, aggression and bigotry. Does that sound familiar? Trump has also been very loud in claiming that he is more knowledgeable in warfare than his advisors. During a 2015 campaign speech, he said:

“I know more about ISIS than the officials do, believe me.”

Of course, the major plot hole in this theory is that Donald Trump has literally done nothing but fuck up the entire world since he was inducted into the oval office, and taunt enemy states to the point that a nuclear war is more likely than ever. But technically this doesn’t rule out the aim of the time-travel conspiracy – it just means our boy Donald is incapable of performing even his own plans. And who knows, maybe ‘covfefe’ is the ‘yeet’ of 2036, and we’re all just way behind the times. 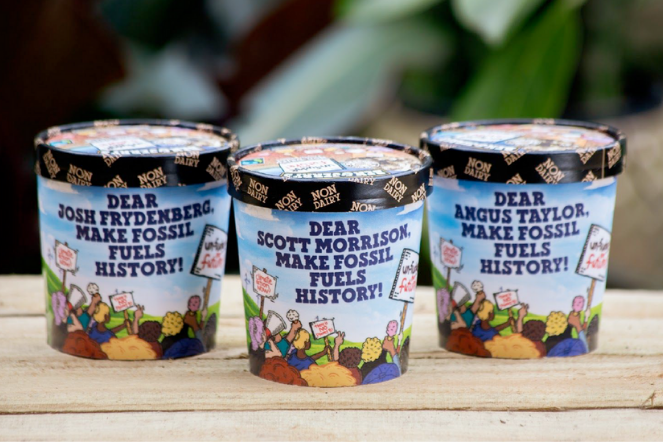 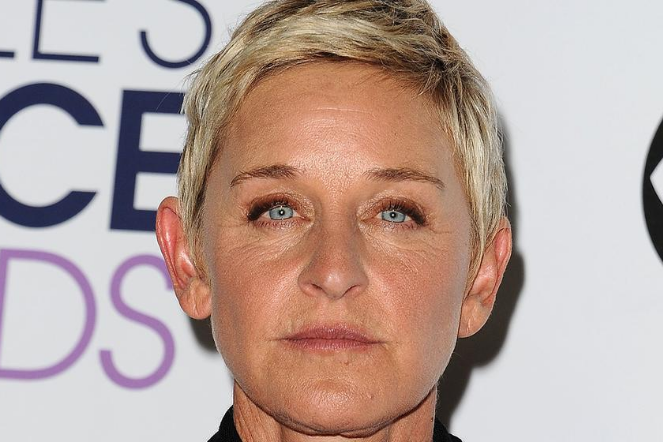