For a year that has already seen the passing of legendary musicians such as David Bowie and Prince, it is with great sadness to learn that Leonard Cohen has passed away today at the age of 82.

The news was revealed on Cohen’s Facebook page stating:

Leonard Cohen was a prominent and well-respected Canadian poet and novelist before becoming a critically acclaimed musician. Although, poetry remained a key element to the success of his music that set it apart from the rest of his contemporaries.

Cohen left behind five-decades worth of music, so in light of this sad news, here’s a top ten list (in no particular order) of the greatest Leonard Cohen songs:

Sung as a duet with vocalist Janis Ian, the song is supposedly influenced by Cohen’s Jewish roots, outlining a variety of ways to die in classic Cohen style.

Off his 1971 album Songs of Love and Hate, the song begins with an ominous classically finger picked guitar motif, accompanied by a low orchestral crescendo that sets the tone for the rest of the song, which is one of deformity and pain.

“Nevermind” was featured on the second season opening credits of HBO’s True Detective, as well as on his 2014 release Popular Problems. Like most of his later material, the song relies electronic sources rather than acoustic, and backed by Cohen’s cigarette stained voice.

“Everybody” in Australia probably remembers this song featured in the highly graphic anti-smoking ad by the NSW government in 2008—don’t let this deter you away from this amazing song.

This is personally my favourite song by Leonard Cohen, off the Phil Spector produced album Death of a Ladies’ Man. It has a 50’s bebop sound, with a lemon twist of sex and nudity.

4. You Want It Darker

His last album was only released this year, a little under a month before his death. The opening song is the album’s title track beginning with a choral chant, funky bass riff, and with Cohen all too eerily stating “Hineni, hineni, I’m ready, my lord.” It makes you wonder if Cohen knew his time was drawing near; this is one mournful album.

3. Dance Me to the End of Love

Heavily accompanied with synthesisers and vocalist Jennifer Warnes, the song sounds like it’s just about to collapse into complete chaos; It’s unnerving as well as beautiful.

One of Cohen’s catchiest songs, that after a few listens, you will not be able to contain yourself from belting out, “So Long, Marianne, it’s time we began to laugh, and cry, and cry, and laugh about it all again.”

It’s a scientific fact that “Hallelujah” is one the most extraordinary and spiritually sublime songs ever written. It doesn’t matter whether you’re religious or not, this song will create a monsoon of emotions no weather system on Earth can produce. If this song was written before 1977, it would have been the highlight song on the Voyager Golden Records aboard the Voyager space crafts. If there is any song to play today to remember Leonard Cohen, it is this one.

Although Leonard Cohen died today, he remains very much alive in his words and music that he left to us throughout his five-decade career. The literary and music world have truly lost one their greatest artists. Rest is peace Mr Cohen. You will be dearly missed.

Can be seen most days with a guitar in one hand, typing poetry with the other and paying someone to pour peppermint tea into his mouth. Instagram - @thewordvirus 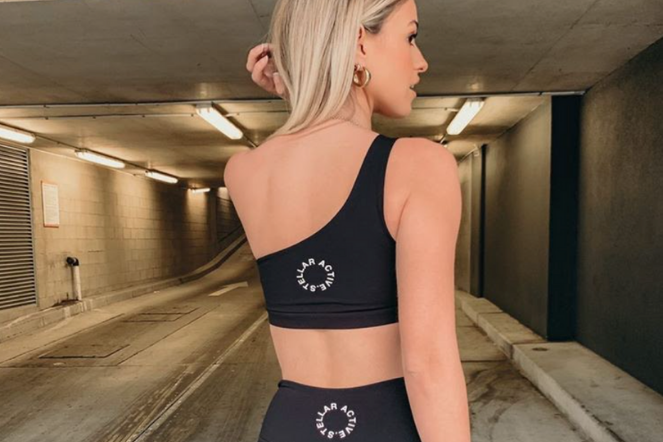