With summer approaching quickly, most of us already have our usual plans made for the season: drink, lay at the beach, and go out partying. Although, it is nice to spice things up. We’ve listed three awesome film festivals to visit this summer to feel cultured AF. 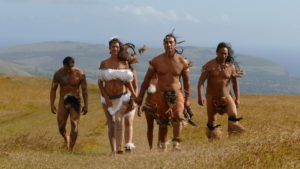 “From epic survival thrillers to inspiring true stories and innovative shorts, the Sydney-based WINDA Film Festival returns for its fourth year from 21-24 November 2019 to celebrate Indigenous filmmakers and share the universal stories of Indigenous nations. The festival will screen six feature films, five documentaries, an Australian TV series and a jam-packed line-up of stellar shorts from 16 countries across the globe,” described Original Spin. 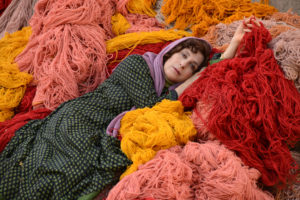 Persian Film Festival presents over 30 sessions in two venues at Leichhardt and Central.  Through film screenings, forums, masterclasses and special events, the festival highlights the richness of the contemporary films by Persian-speaking filmmakers around the globe.

It’s amazing to see just how many films made from all over the world are coming to Sydney. What’s really cool as well is that these films aren’t dubbed in English—they’re in their original form. I was at the Russian film festival just two weeks ago, and I honestly don’t know much about Russian culture. Watching the full-length feature on opening night, I was so engaged with their way of story-telling and their unique types of humour. It was incredible. 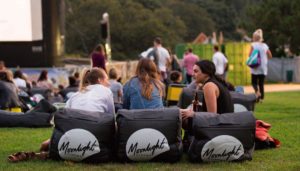 “As a BYO* event, Moonlight gives you the freedom to create your perfect outdoor cinema experience. Prepare a picnic of charcuterie or feast on your favourite sweets.”

*BYO alcohol is not permitted at Brisbane’s Moonlight Cinema.

Will you be at any of these exciting festivals? Let us know in the comments below!