There are many things I don’t ‘get’ about the world right now. One is kombucha tea, which to my knowledge is tea grown from a fungus that hipsters everywhere have gone wild for, and another is the fact that the world is up in arms that Kim Kardashian posted a(nother) nude selfie.

Basically Kimmy K posted a picture on Instagram where she is naked, and then censored it to such an extent that it would have been less revealing if she’d worn a string bikini, and added the caption “when you’re like I have nothing to wear LOL”.

When you're like I have nothing to wear LOL

Now, I personally don’t find anything all that wrong with this. You can’t see anything that would be considered ‘vulgar’, unless your current definition of vulgar is a belly button, and tbh, after the ‘break the internet’ photos last year, we’ve all seen much more of Kim Kardashian already.

The problem everyone seems to have with the photo is that she’s ‘unnecessarily’ sexualising herself or that she’s being slutty and a bad role model. Now, here is the issue I have with this. First of all, I don’t really think the Kardashians are people we saw as role models anyway. They’re fun to watch be ridiculous, and their makeup is #goals, but I don’t think they’re exactly what you would call a role model. They don’t do much except have money, which is fine, but shouldn’t be aspirational as the only thing you do. Secondly, to the people who don’t like Kim Kardashian sexualizing herself, fuck off. No one had a problem when she is photoshopped in a sexy pose in a magazine wearing a bikini, but the second she posted a photo of her own volition, there seems to be an issue. This is a problem we see all too often in society. People are more than happy to sexualise women in magazines, advertising, or just in every aspect of life. Women are taught that they are sexually passive and that their bodies are for other people’s viewing pleasure. Namely, the pleasure of men. But the second any woman, be it Kim Kardashian or others, takes their sexuality into their own hands and begins to celebrate their bodies and their sexuality, they instantly become a slut, or dirty, or just plain wrong.

Now I’ve heard plenty of people saying that Kim Kardashian was just doing it for attention and that it had nothing to do with her being liberated at all. But really, it’s not for you, me or anyone to decide. Kim Kardashian posted a photo of her body, and as an adult woman she has that right. And if any other adult woman wants to share a picture of her body because she is proud of it or she wants to take charge of her sexuality then that is fine too. We don’t, as a society, get to decide what other women get to do with their bodies. Women can cover up, or they can be as naked as they want. And it’s really no-one’s business, let’s all just stop trying to police women for doing their thang. 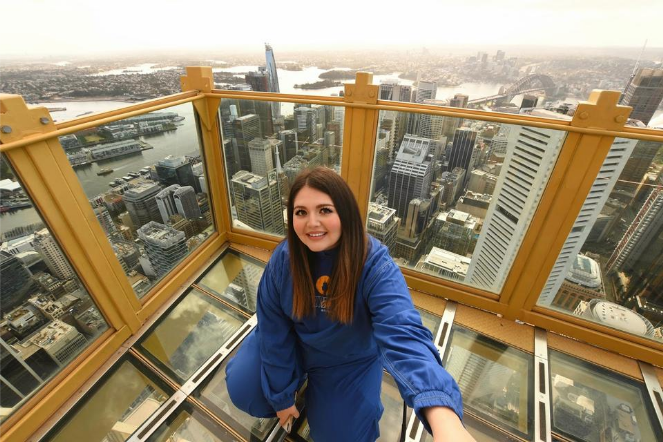 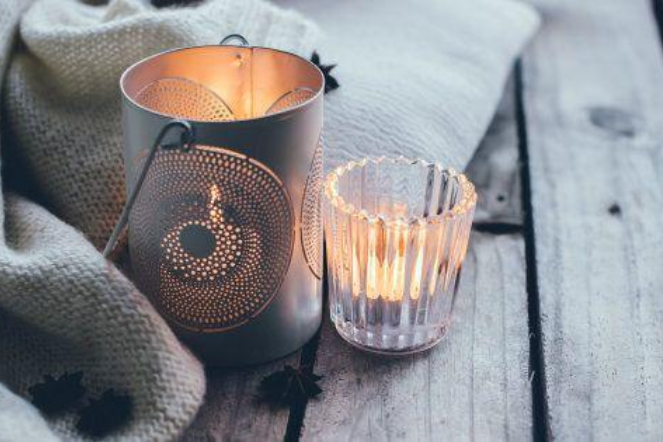