It’s so strange, isn’t it? The impact a celebrity can have on thousands of people’s lives without personally knowing any of them. The influence and the effect these celebrities have on people is astronomical. Their fans are feeling real love and devotion to a person they have never met. They spend their days idolising someone who speaks to their soul better than most of the people they know in their real life. People have been brought into a world where celebrity idolisation is the norm. Being influenced by a musician, an artist, an actor is just what people do; it is actually a good thing in most cases. “I am going to be a musician just like Joe Strummer”, and these kids will form a band and feel like they’ve finally found meaning in their lives. It’s something strange all right, but it’s also something special.

What’s even crazier than this connection to an artist is the absence you feel in your chest when one of them passes away. Now I’m not comparing it to the loss of a loved one, as this is something entirely different. It’s the feeling that this person who you would listen to when you were feeling happy, or sad, or lost is now no longer around to make new music to be the soundtrack to your life. But what you have to remember when a celebrity dies, is that their music or movie or whatever it is they do, can still continue to influence and shape you long after they are gone. You can listen to the same song over and over, each time evoking a different sensation and feeling. That’s the magic of powerful music or a movie; even after the person who made that masterpiece is gone, they still have the ability to touch our soul. 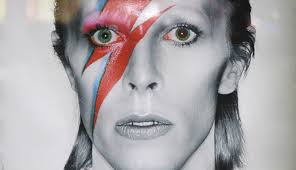 It’s no secret that David Bowie’s death is a tragedy; a man who died before his talent had been completely exhausted. He was an icon who pushed societal boundaries of gender fluidity and androgyny. He changed the way many people perceived the world. He was interesting and flamboyant. He gave the world a part of himself, while still remaining mysterious and intriguing. David Buckley wrote that Bowie “challenged the core belief of the rock music of its day”. Over Bowie’s five-decade career he shifted, changed and dictated trends in fashion and pop culture. He had definite influence throughout the world.

My best friend is an avid Bowie lover and upon discovering the news that he had passed away, she was distraught. She messaged me exclaiming, “I can’t stop crying. A piece of me is missing”. This man, this public figure she had never even met had the ability to bring her to tears over his death. His songs and his actions had such an affect on her that she feels as if a part of her is missing through his death. She told me that she was raised on Bowie, and that growing up in her household, Bowie was always associated with happiness, and now he was gone. But is he really gone? 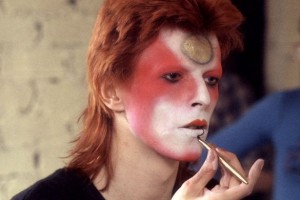 What I’m saying is, of course he is physically gone from the earth, but his music isn’t gone, his influences aren’t gone. As a celebrity, as a musician, as an influence for life, Bowie will never be gone. Each day, hundreds of new people around the world will be introduced to the greatness of Bowie. He will be shared, experienced and enjoyed. Bowie will live on forever through his music. 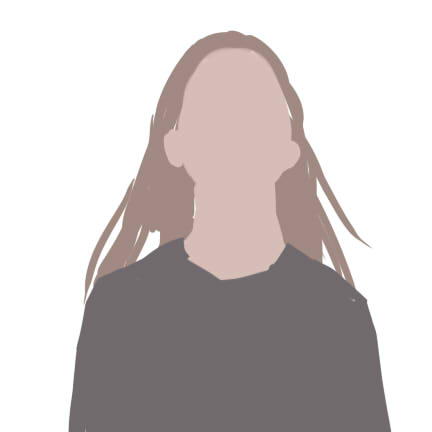 I'm a journalism student at UOW, in my final year. Just trying to pave a path for myself along the way