If you’ve tuned into Netflix’s remake of Sabrina, American Horror Story’s Coven, or have been waiting for the newest Fantastic Beasts film like a familiar at a mouse hole, you might think you’ve got a firm grasp of the notion of witchcraft. Sadly, if you’re relying on fiction media for this understanding, you’re probably lacking. Witchcraft isn’t all black flowing cloaks and pointy hats; bright sparks flying out of magic wands, and flying on broomsticks – there’s much more to it, and there’s much more behind it.

Nowadays, witchcraft is an umbrella term referring to a plethora of practices and pagan rituals. Rather than used to demonise, the concept of the witch refers to the divine feminine and is widely celebrated in the modern western world. The 2011 census in England and Wales identified almost 57 000 pagans, and the discovered that the “wellness” industry, including spiritual services and products like tarot cards, is booming. In fact, paganism is the fastest-growing religion in the UK.

Historically, witchcraft has been hugely condemned. The witch burnings of the early modern era in Europe are the starkest example. Some scholars claim that, because folklore and other traditional magic had been widely used and accepted long before the witch trials, the burnings were purely a mechanism for the patriarchy to retain control over women; particularly those who were socially or financially independent and thus posed a threat to conservative social order. For this reason, many scholars attribute the return of witchcraft as a feminist rebellion. 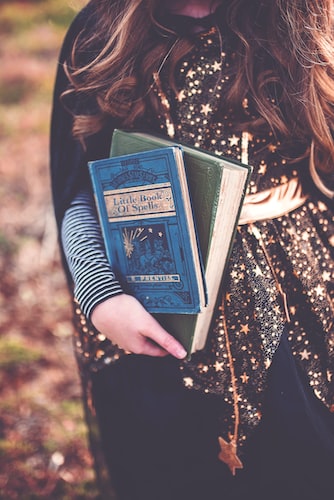 Chattr spoke with Bella Luna, an eclectic witch, about what magic means to her:

Q: Tell us about yourself! What do you do for a living and what do you study?

A: I’m a writer and performing artist living on Dharawal land in Wollongong, a coordinator of Enough Said Poetry Slam, and I have just completed my Honours degree researching the queer monstrous-feminine in creative writing.

Q: How would you explain the concepts of witchcraft and wicca to people who have never come across it?

A: Well, firstly that those terms are not synonyms. Wicca is a branch of Paganism. In a nutshell, Paganism is about honouring the earth, all life, and above all, doing no harm. Witchcraft is a verb, and is the active practice of Paganism.

Q: How and when did you first begin to practice witchcraft?

A: Since I was young. Though back then it was in the small and innocent ways of childhood and without the knowledge I have now. Usually small potions and true-dreaming.

Q: What elements of a wiccan lifestyle would one see in your day to day activities?

A: Wicca is a particular brand of Paganism. I am an Eclectic Witch, meaning I borrow from multiple traditions of Paganism as opposed to conforming to one aspect of the many disciplines of the Craft. Elements in my daily activities are small rituals and blessings for anything on that particular day—similar I suppose to how one might pray each morning.

Q: How does magic in the ‘real world’ differ from what we’re shown in fictional media? Is it similar in any way?

A: Magic is everywhere—we simply know it and recognise it as other things. Nature is magic, science is magic— that social and cultural discourse dictate that we view these as nothing but processes with results and explanations does not make them any less magical. Photosynthesises may be a simple and explicable process, but that does not mean it is not magical. Magic is not always necessarily an inexplicable thing. Magic takes many forms: the trick is to see it in the ordinary as well as the extraordinary.

Q: What is something you wish others knew about witchcraft?

A: Paganism, like any faith or practice, is not the stereotypes it is limited to. Paganism is as diverse and multifaceted as those who practice it, enriched by the perspectives and practices of many different races, classes, genders, and sexualities. And it is constantly growing. As with any religion or faith, it is important to ask the person, rather than jumping ahead and making assumptions.

Q: Witches have generally been seen as powerful, independent women, which has recently led to the suggestion that witches were the first wave of feminists. Is feminism a drive behind your own wiccan practice?

A: As a queer woman, intersectional-feminism is in all that I do, but it is particularly relevant to my faith. Paganism is polytheistic, meaning belief in multiple or various aspects of the divine—many of which are feminine or non-binary deities. Feminism can be found in any faith; however, Paganism spoke more to me than any other. Paganism, like feminism, is the way I honour myself, those in my life, and find the strength to keep fighting for the world and all life in it. 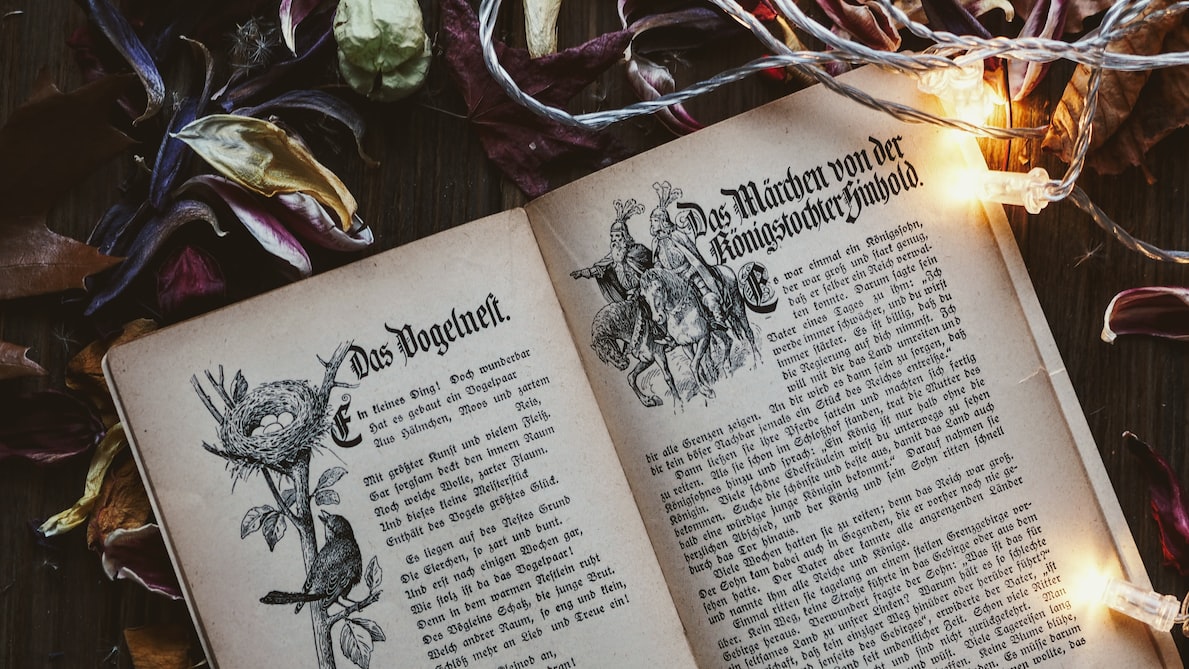 Whilst magic and witchcraft in the real world doesn’t generally reflect everything we’re shown in popular culture (you won’t see real witches travelling via flying broomstick – as much as we’d like to), there are some things the media gets right about paganism. What do Hermione Granger, Sabrina and Coven’s supreme witches have in common? They’re strong, passionate women fighting to create a better world. This is perhaps what is drawing more and more millennials to shift away from mass-religious groups and towards paganism, which offers more tangible means of understanding the world.

Melissa Jayne, owner of a metaphysical boutique in the US, said to Market Watch about the millennial-centric boom in the wellness and spiritual industries:

“For a generation that grew up in a world of big industry, environmental destruction, large and oppressive governments, and toxic social structures, all of which seem too big to change, this can be incredibly attractive.”

Modern practices of witchcraft capture the need for today’s young women (and men) to exercise some control in uncertain environments. From crystals to tarot cards, and pendulums to meditation, witchcraft teaches mindfulness, thoughtfulness, and allows us to track and examine the relationships between different events in our lives.