Playing sold out shows around Australia, this week Surround Sound caught up with synth sensations, Boo Seeka. After selling out their most recent Wollongong show the band had announced another show later in the year. Hannah sat down to ask them about their latest announcement as well as their upcoming sets a Splendour in the Grass. Check it out! 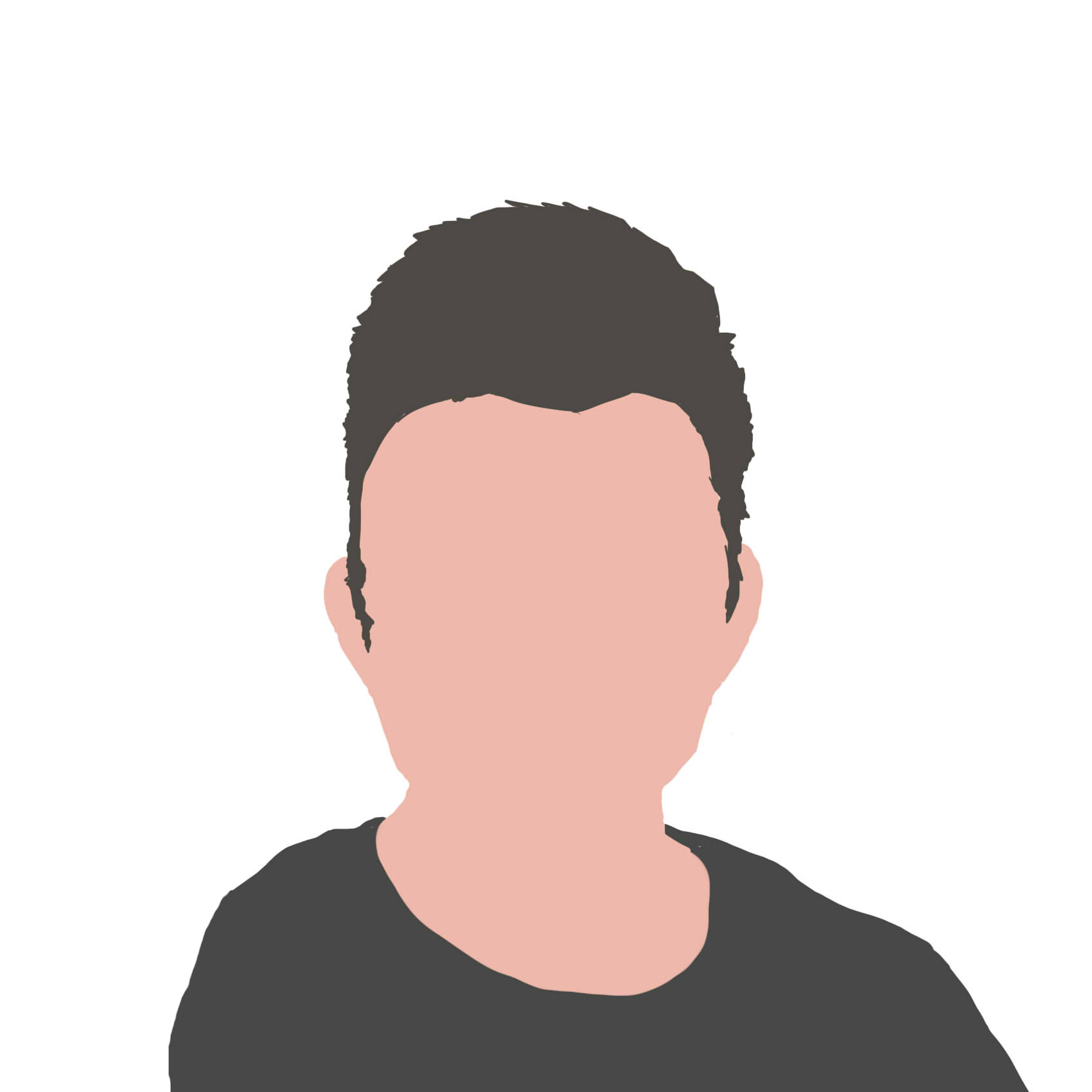 Hey everyone, a football enthusiast, and Arsenal is the team. Shooting live shows and making movies is what I love as well as going out and partying.