Warning, this post will contain FULL SPOILERS for Star Wars: The Last Jedi.

The Star Wars universe has grown past the days of just films. Now, there is hours upon hours of extended canon material fans can dive into to expand their knowledge of one of the greatest sagas ever told. With this extra material tied so closely to the films, it is not uncommon for some of these materials to have strong connections to a story point or reference we see on the big screen. These are some of the extended canon tie-ins in The Last Jedi.

During The Last Jedi, we see an interesting dynamic between Poe and Leia as Leia tries to teach Poe the ways of being a wise and strong leader. This involves Poe getting demoted as punishment for his failure to see the bigger picture of this war. However, this is not the first time in Star Wars canon that Leia has been prepping Poe to be a leader in the Resistance. This story arc first originates in the Star Wars: Poe Dameron comic. During Poe Dameron 14: Legend Lost, Part 1, Leia speaks to Poe about his role in the Resistance, about how he is more than just a the best pilot in the galaxy, but is also a leader that the Resistance will one day need.

Amilyn Holdo first appeared in the Star Wars canon earlier this year in the Leia, Princess of Alderaan novel where she first met Leia during their time in the Apprentice Legislature, an organisation that focused on training up future politicians in the galaxy. After first meeting, Leia described Holdo as “a little odd” to her adoptive father, Bail Organa. Throughout the novel, Holdo is written to have a quirky personality and trademark bright coloured hair and clothing. 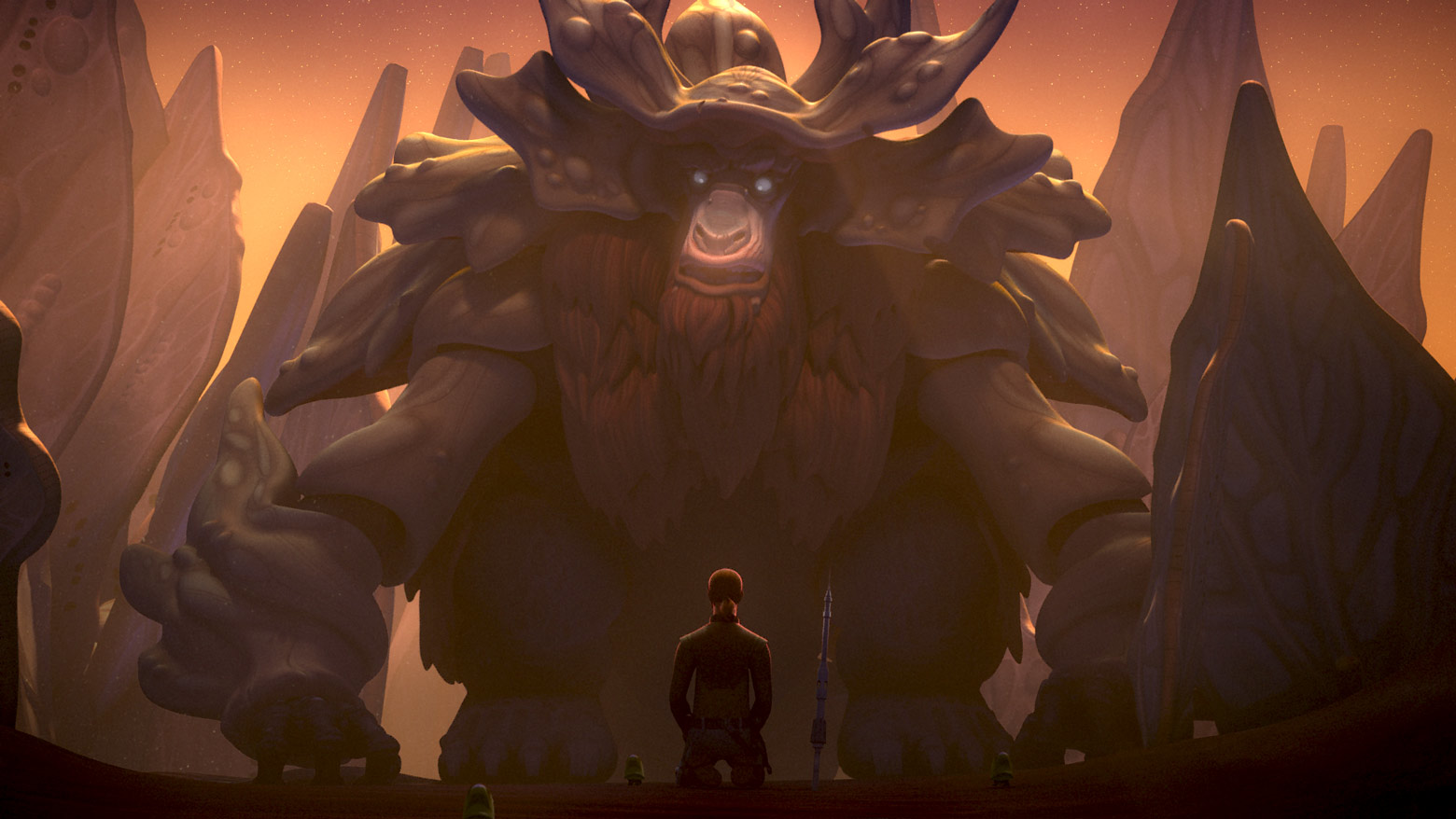 Force Ghost lightning is something very new to the Star Wars canon, however lightning powers from a force entity is not. We, of course, have seen several dark side users produced a form of lightning, however this is something different. The lightning strike cause by Yoda is extremely similar to that caused by Bendu in Star Wars Rebel‘s third season’s final, titled Zero Hour. In that, the force-sensitive Bendu causes a storm which causes damage to the Empire.

Of all the new characters in this trilogy, Phasma is one of the ones who has been fleshed out the most in extended canon. Whether it is her stand-alone novel and comic series, or as a side character in other material, Phasma is very much present. During both The Force Awakens and The Last Jedi, it can be seen that Captain Phasma and FN-2187 (Finn) have some form of connection. This connection is fleshed out throughout Phasma’s canon appearances. We learn that she believed FN-2187 had the potential to be one of the best Storm troopers in the First Order. With that, she took personal care in his development to ensure he would fulfill his potential.

While this reference doesn’t come from extended canon as such, it is still a great reference that must be mentioned. As seen in the film, this is the first time hyperspace tracking as been used at any point in Star Wars canon. This confused many of the characters and members of the audience as to how it is possible. Which draws our attention to 2016’s Rogue One: A Star Wars Story.

During the final scenes when Jyn Erso is searching for the Death Star files on Scarif, she is mumbling the files she is scrolling past, one of which is titled Hyperspace Tracking. This means that during the original trilogy, the Empire had started to spend resources into creating this new tracking method. As we know, the First Order rose from the ashes of the Empire, meaning much of their knowledge rose with them.