Perhaps the biggest accomplishment of the latest Star Trek film was not the CGI, or the action themes, but it might of been the first time that they have actually made a Star Trek film in this reboot trilogy.

While the first two films were fine big budget sci-fi movies, they did not have the spirit that Star Trek: Beyond embodies: a throwback to space explorer days of the original Enterprise.

Overall, this instalment showed improvements in a few areas, mostly in character development and a better utilisation of the characters, which is a credit to script writers Simon Pegg and Doug Jung. This was also aided by a change in director with Justin Lin (Fast and the Furious franchise) who took over from J.J Abrams (Star Wars). Lin did a good job creating a unique world for these characters and took full advantage of the script he was given, being able to control the pace of the film and balancing character development and action. Ironically, Star Trek might have benefitted from the revival of Star Wars since it put JJ Abrams in the position to take a lesser role in this film allowing for a fresh perspective.

While the first two films seemed to focus heavily on Captain Kirk (Chris Pine) and Commander Spock (Zachary Quinto), this film had much more of an ensemble feel, spending more time on Leonard McCoy (Karl Urban), Montgomery ‘Scottie’ Scott (Simon Pegg),  Nyota Uhura (Zoe Saldana), Hikaru Sulu (John Cho), and Pavel Chekov (Anton Yelchin) who all got dynamic screen time. A highlight was the increase of importance on the character of Leonard McCoy, who was paired heavily in the film with Spock – Urban’s and Quinto’s on screen chemistry was a great source of comic relief. The larger focus on the ensemble cast helped create more of a feeling that this was a true Star Trek film, and utilised the strong cast.

While there was a greater focus on developing and highlighting a larger range of characters, leading man Chris Pine also proved that he is growing into the role of James T. Kirk. With a slow start portraying the pop culture icon, we are starting to see him develop into a strong, multi-dimensional character thanks in part to Pine’s improved performance. Another highlight was the addition of new character Jaylah (Sofia Boutella), who provided the film with a kick ass female character, making up for the under utilisation of Uhura.

One aspect of the franchise that the third installment was unable to improve upon was the lackluster villain, continuing the trend of the series. The villain, Krall (Idris Elba), ultimately failed to deliver on the signs of early promise that he showed. This held the film back from truly reaching the top tier of great action movies, with the make up and plot stopping Idris Elba from delivering the performance we know he can.

This film shows the franchise is charting in the right direction, but there is still enough flaws in the film to hold it back, despite it being the best film in the series. 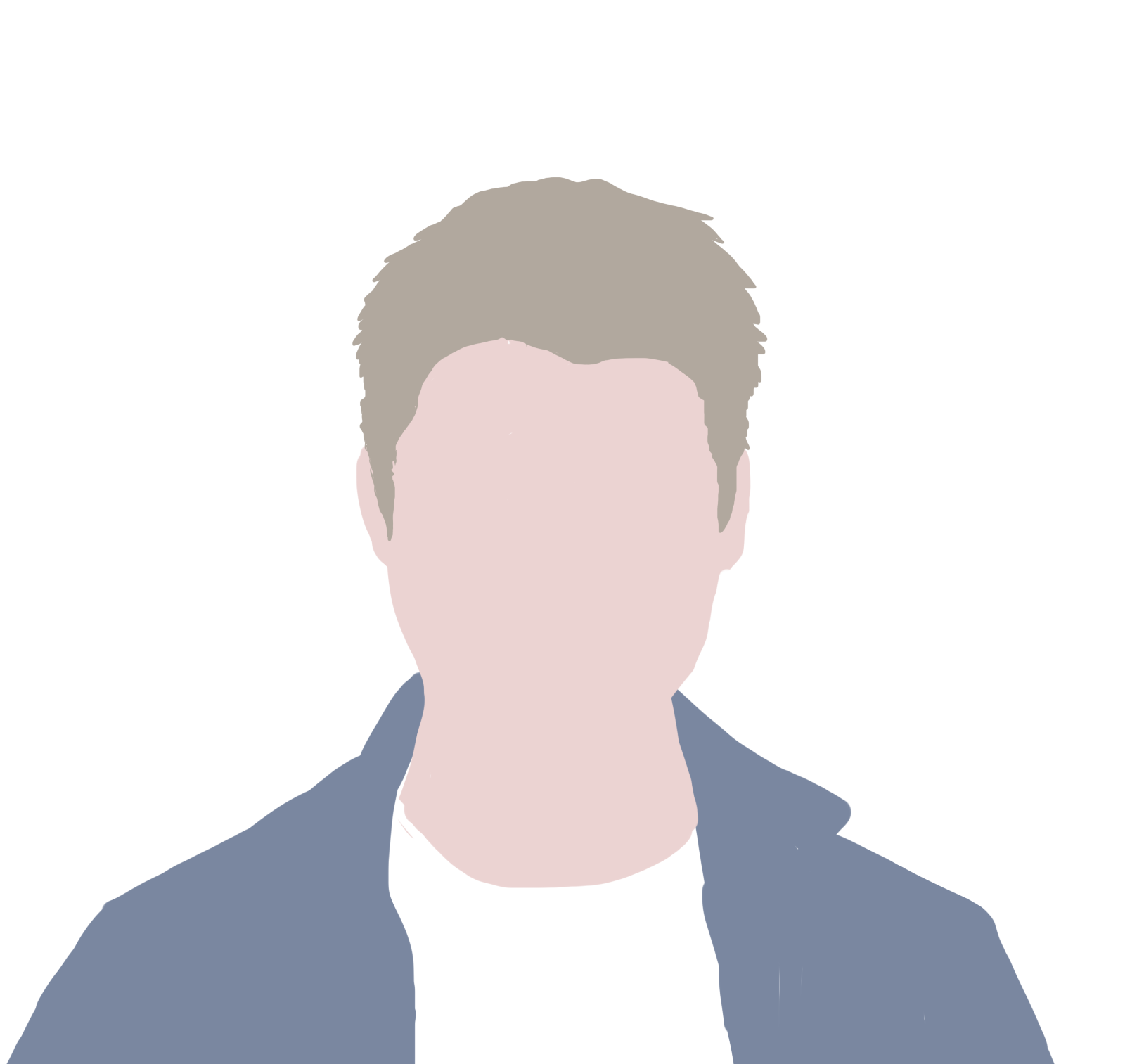