The countdown is well and truly on for the epic co-headline tour  of San Cisco and Ball Park Music, with the first show kicking off in Melbourne on Friday September 7.

The Australian indie-pop legends will be gracing our local stages in just one week, so I had a chat with San Cisco front-man Jordi Davieson to ask what it’s like to tour alongside another massive Australian band.

Between moving to a new house in his hometown of Fremantle and preparing for the show, Jordi said that a co-headline tour is something he’s been super keen to get amongst.

“We did a co-headline tour before, years and years ago, with the Jungle Giants and we’ve been like best mates ever since. I think when two similar bands get on the road, it really changes up the dynamic within the band which is really refreshing. We just get to hang out and it’s really fun – some really good memories will be made.” 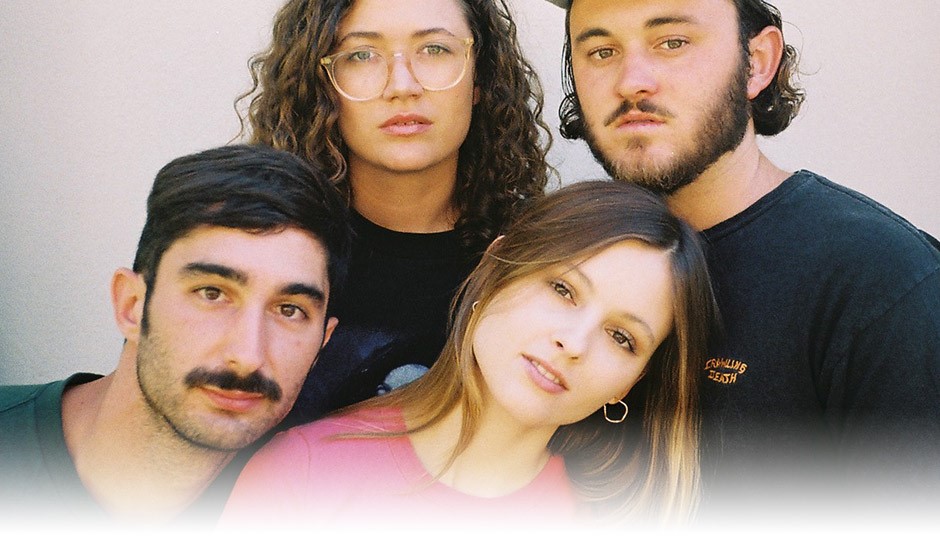 With the juxtaposition of sad, heartfelt lyrics and upbeat, catchy melodies, San Cisco never fail to entertain. Whether it’s swapping between the boy and girl parts to their breakout 2011 single  ‘Awkward’ or swaying along to ‘Hey, Did I Do You Wrong?’, the Perth four-piece always have the crowd singing and dancing along, which Jordi says is the drive that keeps them going.

“I find no matter how tired you are, how shit your day is, if you can get up on stage and do something that you’re good at and make people happy, it’s the best thing you can do. It comes pretty naturally. You’re waiting side of stage, you kind of lock in to ‘rock mode’ and you just kind of think ‘you’re a musician now, you’re a performer’ and you’ve just gotta go and do it.”

Having formed in high school, finding their feet and fan base through triple j Unearthed, Jordi says they’re forever thankful for the opportunities granted to them throughout their ten-year career.

“There are things that still happen and I’m like ‘shit, that’s crazy.’ We’ve spent so long trying to get to where we are, we’ve been so lucky and so fortunate. It’s important to reflect on how lucky we are.”

As for playing in Wollongong, Jordi is keen for the beach and the atmosphere of our crowds.

“If I remember correctly, the Wollongong crowds were pretty unruly, but I’m into it. But I’m also really keen to go for a surf down there.”

San Cisco will be playing at UOW Unibar alongside Brisbane rockers Ball Park Music, supported by Ruby Fields on Friday September 14. Tickets are available via their website.