Last year for NSW specifically was a year of record heatwaves, with 40 Degrees Celsius unfortunately being the norm for the 2019 summer. 2020 has seen similar, if not worse, temperatures which continue to rise. Obviously climate change isn’t a factor, so don’t you dare go against our ‘great’ Prime Minister, Scott Morrison, and blame the fires on climate change. Also remember that according to ScoMo, the fire fighters and volunteers want to fight the NSW Bushfires.

Let’s break down Scott Morrison for those of you who don’t understand or know much about our Prime Minister. ScoMo is a fan of sport – not like other politicians who look out of place at sporting events. To be fair, ScoMo’s love for sport seems genuine. So much so that he thinks the Australian cricket team winning is a win for bushfire victims. Let that sink in…

ScoMo loves holidays. He undoubtedly deserves them after taking a trip to Fiji in June of 2019, avoiding the passing of a bill which would give working class families tax cuts. His desire for holidaying continued in 2019 with his secret vacation to Hawaii during the worst bushfires in Australia’s recorded history.  A vacation that only came to an end once he was ousted and condemned by the Australian media as well as the world media. One thing is certain about our Prime Minister… he is consistent.

Jokes aside, the apparent leader that is Scott Morrison has proven to the Australian people that his position is one he does not take seriously; from thinking that people losing their homes would care about the outcome of the cricket, to quite literally abandoning Australia when his leadership was needed most.

These actions by Scott Morrison raise one question about our Prime Minister. Does Scott Morrison even care? He genuinely doesn’t believe that his actions and personal beliefs have wider consequences for the public sphere that is Australia.

Let’s start with his beliefs on climate change. Or better yet, his lack of belief. Scott Morrison has made it very clear that under his leadership coal power will continue. Basic science tells us that the burning of fossil fuels emits greenhouse gases into the atmosphere, ultimately damaging the ozone layer and causing the heat waves we see today, in turn causing the bushfires. In this instance, ScoMo and his climate change denying mentality has resulted in more coal power being used, thus increased burning of fossil fuels. Even though according to The Guardian, 96% of people surveyed in a 2017 study (consisting of over 2600 individuals) wanted clean and renewable energy. Not convinced? Greenpeace also did a study of over 4000 individuals and concluded that 70% of respondents were pro renewable energy.

ScoMo looks at figures like these and see’s possible billion dollar deals involving coal mining which would stimulate economic growth for a very short period of time being thrown out the window. Economic growth is all well and good and could possibly win him the next federal election, however the interests of the public sphere of Australia is climate change, not getting ScoMo re-elected. As the fires rage on, the call for action on climate change gets louder. But are these calls falling on deaf ears?

Those effected by the fires have longed for increased funding. Currently 73% of funding for Fire and Rescue NSW stems from the Emergency Services Levy. Which simply put means that the tax insurance companies pay goes towards funding our fire fighters. The NSW government contributes 14%…

The government has heard people pleading for more funding. In the 2019 Federal Election, Labor Party Leader, Bill Shorten, proposed a water bomber fleet in his campaign promises to combat future fires, while Morrison didn’t have any campaign ideas regarding funding for the fire fighters. Not having any action or ideas in place to assist the men and women who risk their lives to put out fires like the NSW bushfires highlights a clear case of not having any skin in the game. Simply put, why should ScoMo care when he lives in a waterfront mansion?

The response given to ScoMo by the general public is not something we commend, but the lack of response given by ScoMo and the tax payer funded holiday to Hawaii is undoubtedly actions we do condemn. People are dying.  Houses are being lost. Animals are dying in the millions. Something has to be done. If the leader of the nation experiencing these fires only takes action when forced by public pressure, then what hope do we have?

Remember to donate to the appropriate charities and causes during this time of crisis. If the government will not do anything, then we have to. 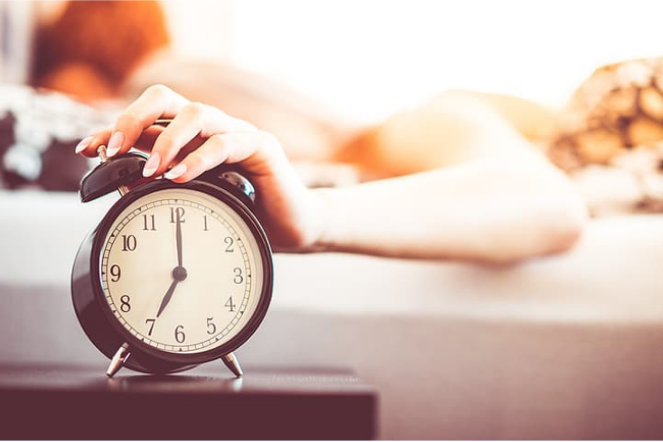 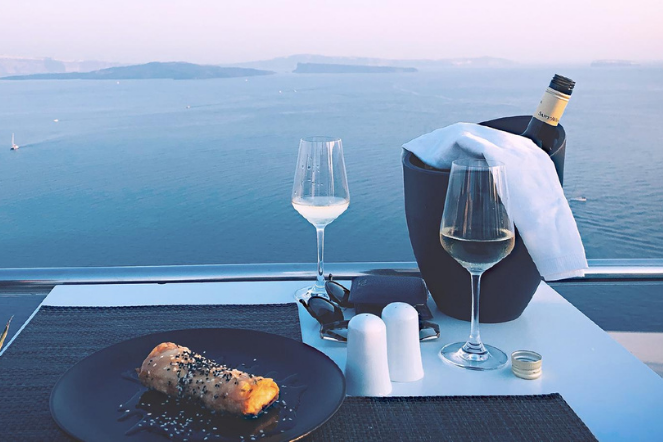