If there’s one party you should have serious FOMO for in 2016, it’s Harry Potter’s Birthday Bash. In the coming months, a series of parties will be cropping up across Australia in celebration of Harry’s birthday on July 31st.

A group called Peeve’s Gang (named after the cheeky poltergeist) will be managing the mischief, declaring it the “Greatest wizarding event of the year“. Chalices will overflow with Butter Beer, Polyjuice Potion and Firewhisky, so prepare to party hard – spare yourself flying (walking …probably stumbling) home on your broomsticks and opt for a safe journey home on the Hogwarts Express or the Knight Bus.

The parties will be held at prime locations across the country, Adelaide will kick start shenanigans on May 20th (and 27th!) at the Castle of Sugar. This will be followed by Sydney at The Kings Cross Hotel on July 1st, Melbourne on July 29th at the Castle of Brown Alley and finally Brisbane on the 19th of August at the Jubilee Hotel.

The event is 18+ and perfect for the witches, wizards and muggles who grew up with the book series and film adaptations. Guests are encouraged to rock their finest robes, wands and hats – you don’t need to get decked out for the Yule Ball Ron Weasley style….

But perhaps you can take inspiration from these stylish individuals…

There will be prizes awarded to the best dressed!

Grab your tickets for Adelaide, Brisbane, Sydney and/or Melbourne now, before they apparate! 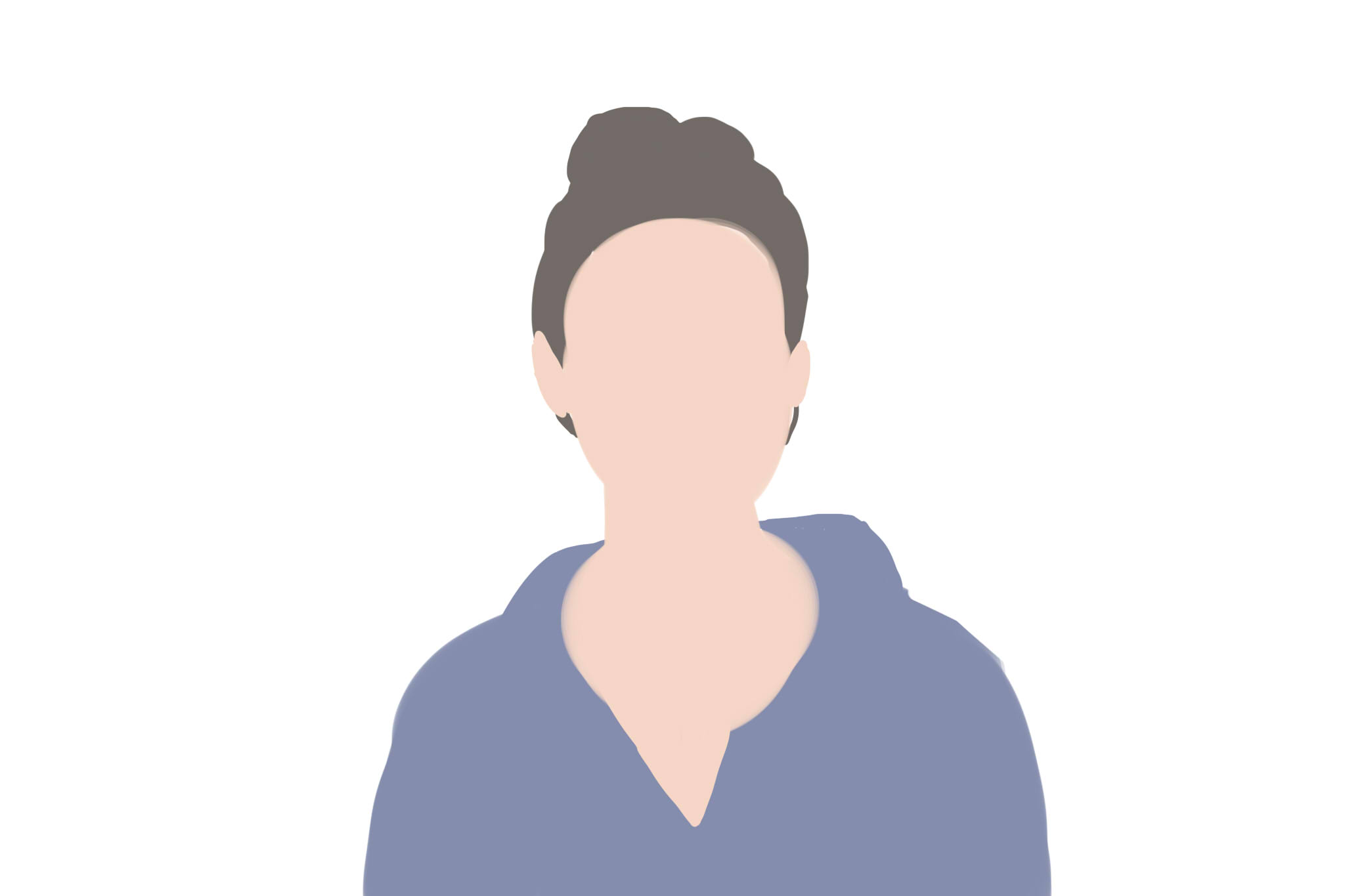