If you duck into the library, go to PAGE 32.

Do you remember being a kid and getting excited when you got your hands on a new Choose Your Own Adventure book? The giddy anticipation for whatever awaited you on page 23 after you decided to head upstairs in the spooky house instead of downstairs to the basement? And don’t lie …whenever you made the wrong decision and were hit with a big, fat “THE END” or “YOU’RE DEAD!” on your next page, you totally flipped back and chose the other option. (Don’t worry we all did it.)

I recently unearthed a very dusty box of all my old Goosebumps books and dove into them with delight. But while I adore some of the classic ones (Cuckoo Clock of Doom anyone?), it was the Choose Your Own Adventure ones that caught my eye. Why? Because they were probably my first real experience with interactive storytelling. And I still love them to this day!

Interactive storytelling allows you to become active players in the stories you’re enjoying. No longer is reading a passive experience; suddenly you are the protagonist. You make the decisions, you direct the plot and characters in adventurous or dangerous directions, and this sometimes means there can be dozens of potential endings to discover. The concept of interactive storytelling has been around for decades. In fact the original Choose Your Own Adventure series launched from being an anomaly in literature in 1979 to mass popularity by 1981, becoming an addictive format for many later series. But there’s reason why it continues to captivate its audiences, adapting to new generations along the way.

People want to be immersed. We’ve all been guilty at one time or another of fantasising about being a part of our favourite story itself. Interactivity taps into that fundamental reason we love stories and can create richer experiences while still conveying classical storytelling. The best stories find a way to balance the joys of narrative with their interactive elements so that they complement rather than overshadow one another.

Our interest in interactive storytelling hasn’t wavered over the years, but the art of it has definitely evolved to suit the variety of digital platforms now available at our fingertips. We’ve moved from books to things like video games that follow a similar pathway of letting its audience choose the dialogue or the actions your character should take in heavy narrative-based games (like Telltale’s The Walking Dead game). The new waves of interactive stories tie our love—or rather, obsession—with technology together with the desire to be immersed or involved.

‘Transmedia’ is a buzzword that’s been thrown around quite a lot since 2011, meaning a story that is told across multiple digital platforms. Moving further away

from passive engagement with a story, transmedia works ask their audience to sometimes follow their story over multiple platforms – Twitter, Facebook, even Pinterest – to piece it all together! And it’s not just to appear trendy or caught up with the times, it’s to help build a richer story world for the audience to experience that’s often in line with our own life. At the moment where every aspect of our lives is being digitised through texts, video or audio, the line between fiction and reality can often blur.

If you want a great example of a transmedia project that is winning on the Internet, The Lizzie Bennet Diaries is where it’s at. The LBD took the Internet by storm in 2012 with its vlog-style adaption of Pride and Prejudice. Not only could the story be watched on the main YouTube channel but they could also check out the five other spin-off channels, Facebook pages, Twitter accounts or Tumblr blogs. But where’s that extra level of interactivity I hear you ask? Well the team behind the LBD would interact with fans via the different media platforms in character. And every ten episodes on the main channel, the characters would do a Q&A, responding to real questions and comments they received. An exhausting feat all up but worth it!

If you’re keen on checking out this weird thing called transmedia a little bit more, there is an abundance of TED talks at your fingertips! 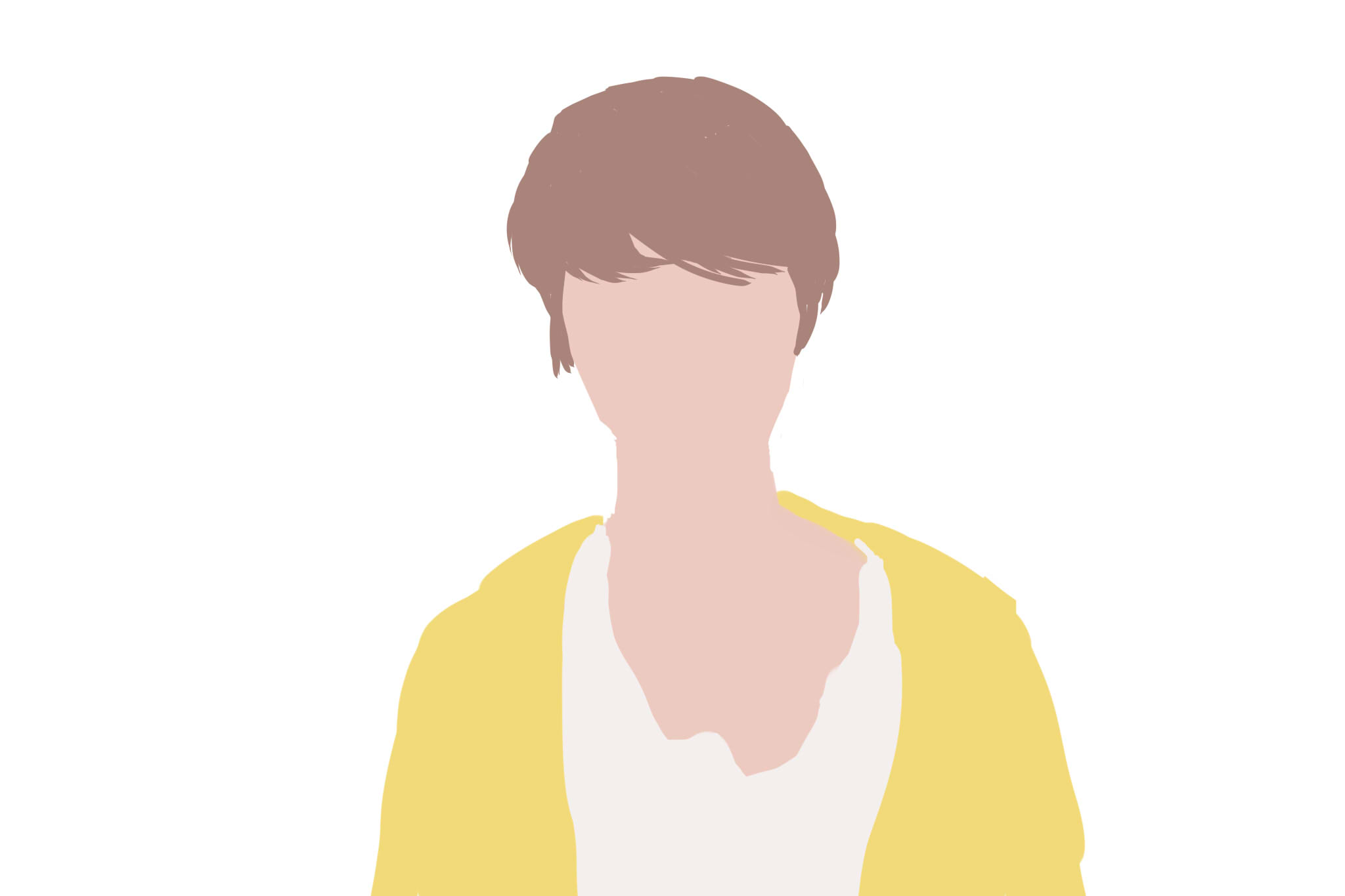