The feminist movement formally began in 1848 at the Seneca Falls Convention with a total of 300 people present. A lot has changed since then, including the rapid-paced evolution of human-made technological advancements. This article will discuss the positive and negative impacts that the digital age has had on feminism in contemporary society. I’d like to preface this article by acknowledging that not all people have access to internet services – it’s because of our privilege that we are able to take part in digital feminism.

Most young people learn about first wave feminism in high school, about the Suffragettes and how they earned women the right to vote – political freedoms that were always experienced by men. To learn anything beyond this, interested individuals would turn to the media (which can be very unreliable and male centric) or go to the library. Now however, with information literally at our fingertips, we can expand our searches for new information on feminism to the grand stage that is the world wide web! This allows access to academic literature on feminism including critiques and intersectionality which play a big role in modern feminism. 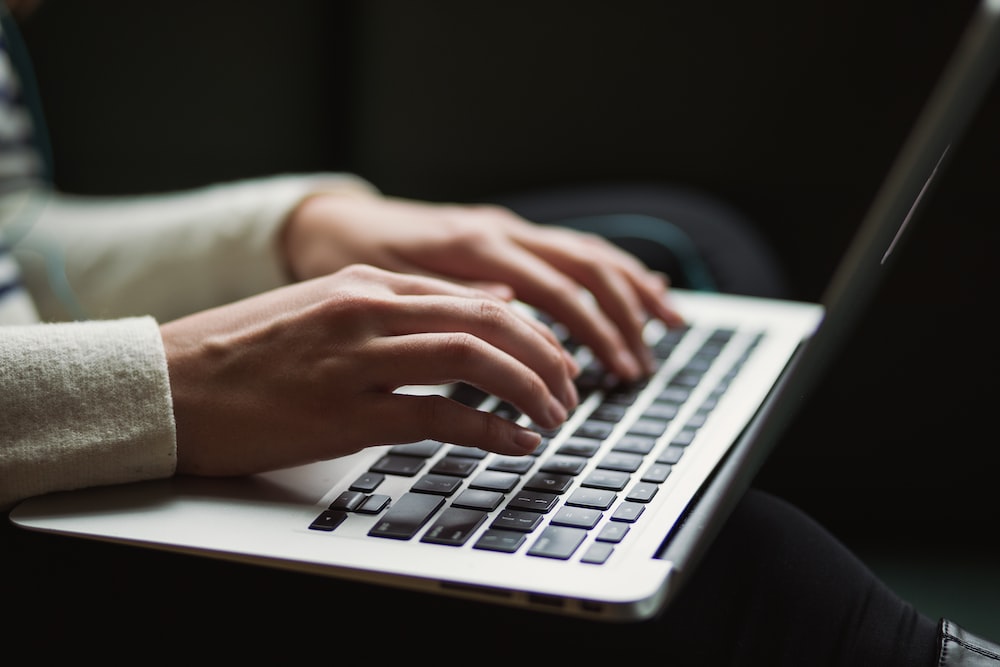 Access to social media platforms is also a positive in regard to accessing feminist content, especially Instagram and Twitter. There are many famous online personalities who claim feminism as part of their brand – one of these individuals is actress Emma Watson who played Hermione in the Harry Potter franchise. Emma is a feminist due to her experience being over sexualised by the media as a child actress. She has since become the UN Women Goodwill Ambassador and created the HeForShe campaign to promote gender equality. Another online feminist presence is author Clementine Ford who wrote “Boys Will Be Boys: Power, patriarchy and toxic masculinity” and boasts a whopping 66.6K followers on Instagram.

I bring up these two women in particular because of the juxtaposition involved in how their feminism is treated. While both women are white, privileged and educated, Clementine Ford is plagued by online harassment constantly from men and women who believe she is too radical. Emma has also received backlash from sexists but to a lesser degree and with more people coming to her defence. This shows that although digital mediums have enhanced access to feminism, they have also made targeting outspoken feminist women easier.

Hollywood stars like Emma Watson, Jennifer Lawrence preach feminism, and their words and actions are being consumed rapidly. When placed in comparison to more intersectional feminists like Angela Davis, Bell Hooks and Audre Lorde, it makes me think that society will only consume feminist content when it’s published in celebrity-endorsed packaging. This in itself is inherently antifeminist and disappointing.

There is also the fact that the internet can be harmful to feminism as it creates easier ways for criminals to commit crimes against women and young girls, such as through sex trafficking. The internet has made being able to find a girl to buy as simple as ordering Indian takeout (yes, men are sex traffic victims too but 75% of victims are women and girls). These kinds of criminals flourish from the ease that comes with using the internet in order to make their fortune and revel in the growth of their criminal empires.

The digital age has shifted feminism in the way that it allows a kind of vigilante justice – women can take control of their own experiences and choose to share them through social media. An example of this kind of feminist justice can be seen in the widely successful #MeToo movement – where women (and men) share their stories of surviving sexual assault, empowering each other and showing that there is strength in numbers. It was an emotional way to highlight that sexual assault is a prevalent criminological issue that occurs all around the world to people from all walks of life.

The internet provides a way for victims’ voices to be heard in a way that is not possible in the criminal justice system. Online vigilante justice provides a place for victims to share their stories in a place where they can control the narrative and tell their story in their own words (free from legal jargon). The internet is also a place where likeminded women and men can connect based on their mutual interests around feminism. They can express themselves and share meaningful content in a way that is nowhere near as possible to share in the world of tangible feminism. 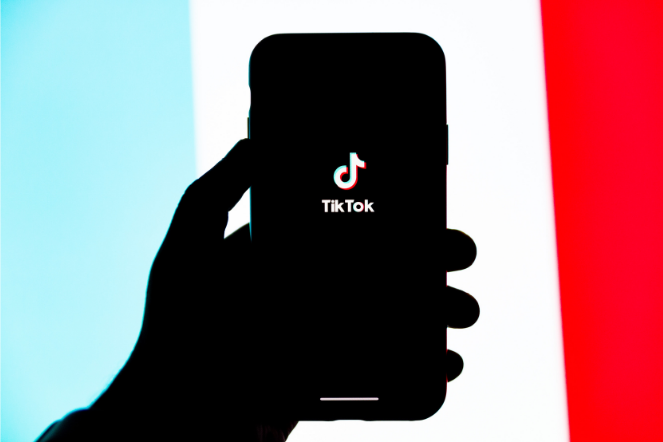