Group members Alexandra Alexander, Tilly Tile, Bruce Sprungsteen and Giuseppe Smith are now relaxing after receiving a passing grade for their IT assignment. The group members, who just days ago were ready to murder each other, now find themselves reminiscing on what “fun” they had, while basking in a post-assignment glow.

The group members, having had started the year in a positive fashion found themselves yet again in the turbulent, hate-filled group assignment environment, where grades are dependent on levels of procrastination and the social lives of group members.

“Thank god, hey,” said Alexandra (21), drinking a triple vodka lime soda at the uni bar. “I mean, during the last meeting, I was ready to stab Bruce right in his jugular. The only thing that stopped me was clicking my ballpoint pen furiously enough to calm down.”

Bruce laughingly replied, “I know right. It was the same way I felt about Tilly. I would’ve loved to have thrown her off a cliff when she still didn’t have her part submitted an hour before the assignment was due.”

Giuseppe, the group’s token international student, just grinned when Tilly remarked, “I’d resolved to throw myself off a bridge if Giuseppe somehow miraculously managed to write a perfect English sentence.”

In private, Giuseppe said, “I’m actually a third-generation Australian, but I decided to let the team carry me on this one. Having them think I was some idiotic international student did wonders for my free time. I’ve taken up crochet.”

The group spent the rest of the day drinking and laughing nervously as the many imagined murders during the assignment’s duration came to light.

Later that evening, each group member confessed privately that is was them and them alone who won the team their much deserved pass grade. 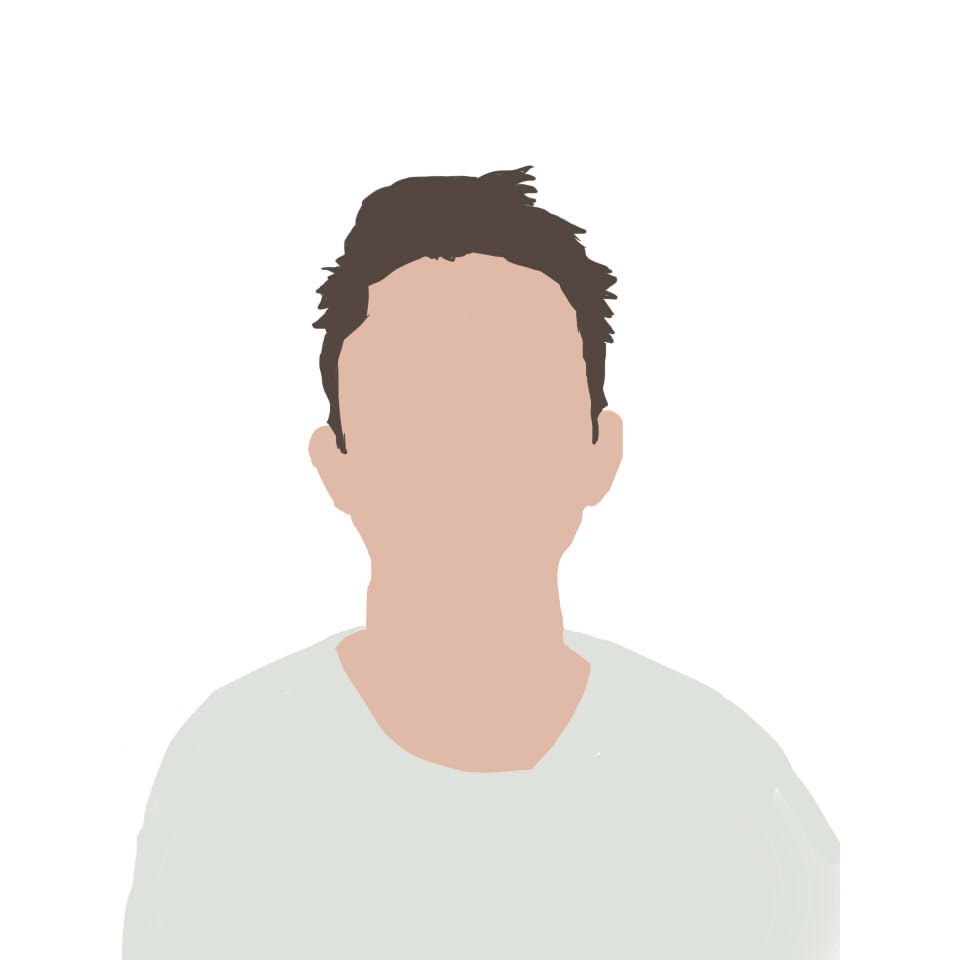 Currently an IT student at UTS. Despite my rugged exterior, mental fortitude, patchy beard and the fact my mother loves me, I’m constantly staving off the banality of life by taking crushed Zoloft up both nostrils and tequila straight down the hatch.