The first time time I can recall being completely aware of the Church of Scientology was when South Park annihilated Tom Cruise, John Travolta, R. Kelly and the founders of the Church in the now infamous episode ‘Trapped in the Closet’.

And I thought, only in America would an organisation like Scientology exist. How naïve am I? So I’ll put aside my religious scepticism and try and be unbiased.

Okay so, I can understand the reason why the Church of Scientology can be an institution of derision. I mean, come on! Have you read the book of Dianteics? But let’s put our comedic minds to rest for a few minutes and look at the hypocrisy of education funding from religious organisations.

Here are the basics: government funded schools are free to attend by anyone in the wider community and private schools charge for students to attend their schools (unless they have scholarship programs). Simple, right?

But privately run schools also receive funding from both state and federal governments!

The Daily Mail and the Sydney Morning Herald have published articles that provide data from the My School website (which you can access to see a school’s rating or financial funding). The data reveals that schools associated with the Church of Scientology are receiving more government funding per student.

Schools such as the Athena School in Sydney and Yarralinda schools in Victoria are linked to the tax-exempt Applied Scholastics group, which is the education wing of the Church. They have received a combined amount of $475,000 in funding for two schools with under 60 students, despite also receiving private donations.

Well that makes a lot of fucking sense!

The principal of Yarralinda, Christel Duffy has said the level of government funding received by the school was a reflection of its educational requirements.

“There is nothing unusual in any school in any sector raising additional funding, including through donations, to meet the needs of its students,” she said. “Our educational philosophy is clearly and prominently declared on our website and other information material.”

In retrospect, the Productivity Commission data shows that, on average, total government funding for a public school student is over $16,000 per year, while the support for a student attending a non-government school is $9300.

This isn’t the first time these schools have met with criticism. The late NSW Greens MP John Kaye, wrote a letter to the Australian Competition and Consumer Commission (ACCC) complaining about these ‘independent schools’, particularly the Athena school when a leaflet was distributed and was considered ‘false advertising and a potential breach of the Trade Practices Act’.

Well, the reporting is over.

I’m just going to leave this here. You make up your mind. 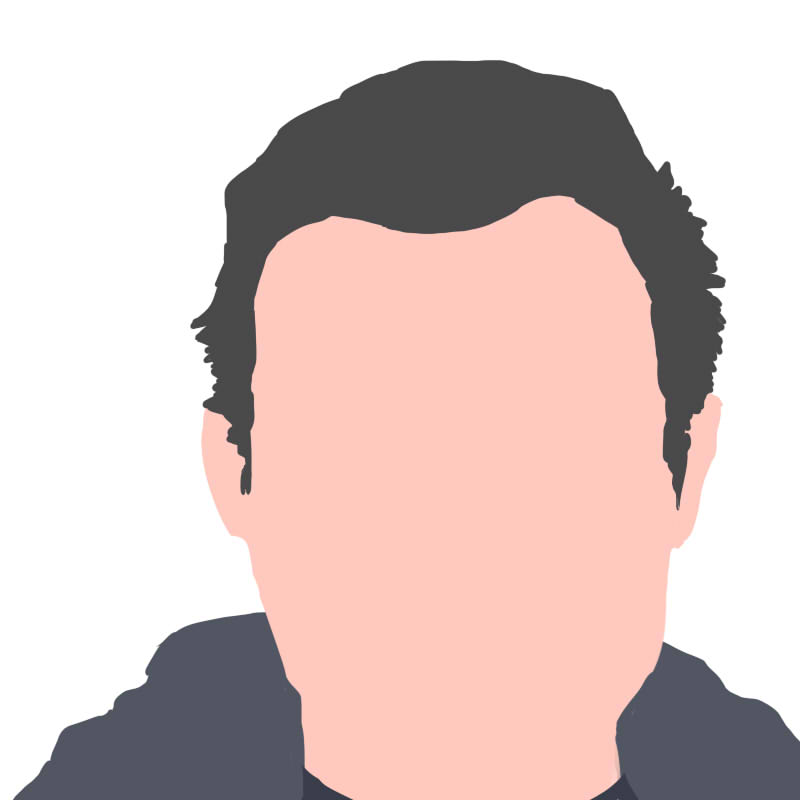 I am anarchic, chaotic, disillusioned. Some may say crazy. But I'd never trade it for anything else.