It is here. Finally. Frank Ocean’s album is here.

After missing several rumoured release dates, anticipation for the record, (previously thought to be titled Boys Don’t Cry) was close to breaking point. Four years after his breakthrough album Channel ORANGE, Frank Ocean’s latest release has arrived and it has appeared in a pretty interesting manner.

Like I said, the build up to this album has been long, drawn out and super hyped up. But things finally started rolling on Friday with Ocean dropping a 45 minute visual album titled Endless. Then, on Saturday he released a video for ‘Nikes’, and shortly after, Blond was released on Apple music.

Blond (listed as Blonde on Apple music) boasts 17 tracks and a massive list of contributers, some 44 different artists, including Kanye West, Beyonce, Tyler The Creator, Andre 3000 and David Bowie. In addition to the album launch, Ocean opened pop-up stores in numerous cities, including Los Angeles, New York, Chicago, and London, where free copies of his Boys Don’t Cry magazine were handed out to fans.

The Frank Ocean edited magazine includes interviews, high-quality photographs, a series of poems and of course a CD copy of Blond. Kanye West interestingly contributes a poem about McDonalds french fries, the exact type of weirdness we have come to expect from Yeezus.

Blond sees an interesting direction from the R&B artist. It portrays the boundary-pushing music that Frank Ocean has become synonymous with, much of his voice is distorted in several songs and the overall sound from the album is a smooth ballad vibe with hip-hop elements craftily placed throughout.

The elusive artist took to his Tumblr to thank fans after the release of his album:

“I had the time of my life making all of this. Thank you all. Especially those of you who never let me forget I had to finish. Which is basically every one of y’all. Haha. Love you.” 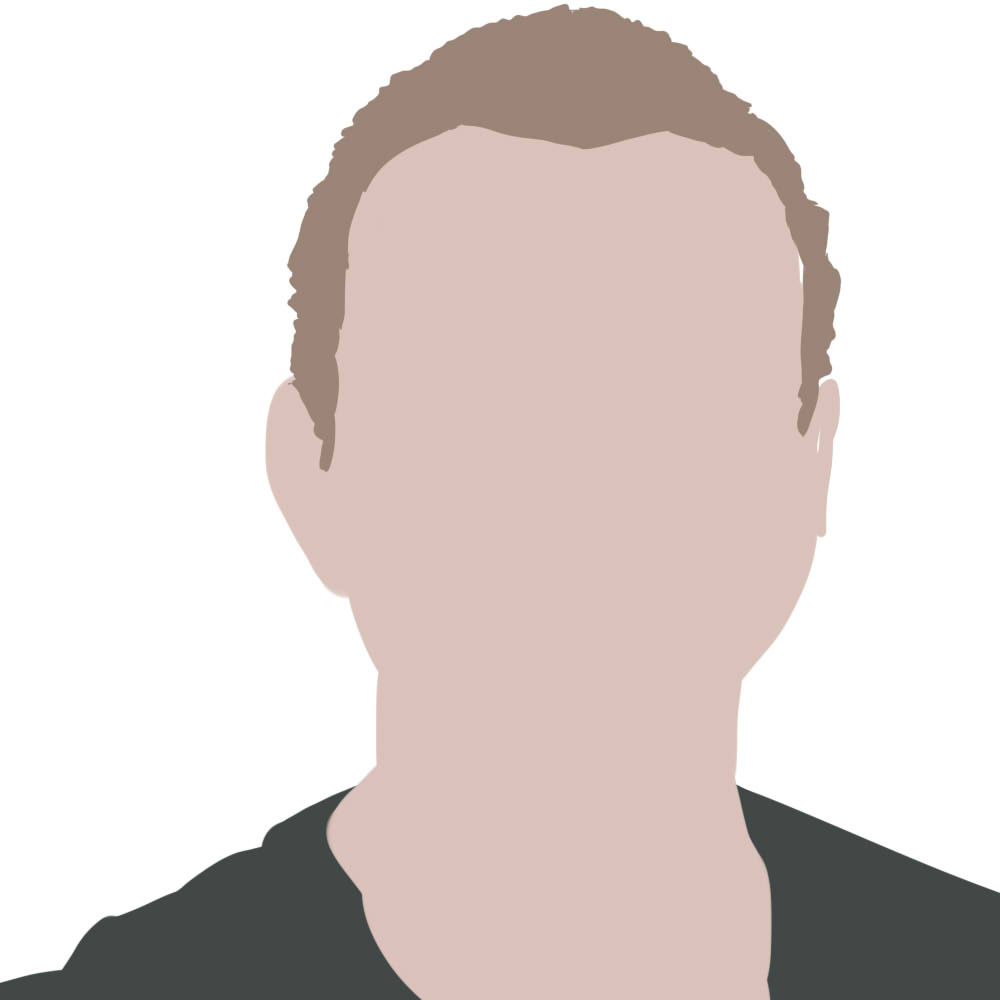