Brisbane songwriter, Emma Louise, blew us all away at age 19, producing an EP that stormed the charts. The album vs Head vs Heart saw her tour around Australia, supporting acts like Boy & Bear. But after nearly quitting music, Louise is back with her new album Supercry.

Working with European producer Pascal Gabriel (Ladyhawke, Dido, Kylie Minogue) and collaborating with acts such as Flight Facilities, Louise was able to rebuild her confidence, producing an incredible alluring sound that is some of her strongest work.

“I went into the studio not wanting to play any instruments and he (Gabriel) was like, actually you’re going to have to play all of the keys and guitar parts, and at first I was nervous about it and he just built up my confidence a lot.”

Louise has acknowledged how far she’s come since her first album. Her vocals are both delicate and powerful, and the lyrics bare all of Louise’s triumphs and troubles with complete sincerity.

“Writing songs is what I am best at. I can’t do that unless I am by myself so I spend a lot of time alone, which is probably why it was hard for me working with other people at first. With the first album I was very rigid, fighting for control. With this one I loosened up so much; it felt so natural and honest.”

Touring around the country throughout October, tickets for Louise’s show are selling fast. An extra show has already been added for Melbourne fans after her show at the Corner Hotel sold out on Saturday.

Emma Louise will be performing at UOW’s UniBar this Friday night. If you haven’t already grabbed tickets be sure to get them soon as the show is sure to sell out!

The full list of show across the country can be found here. 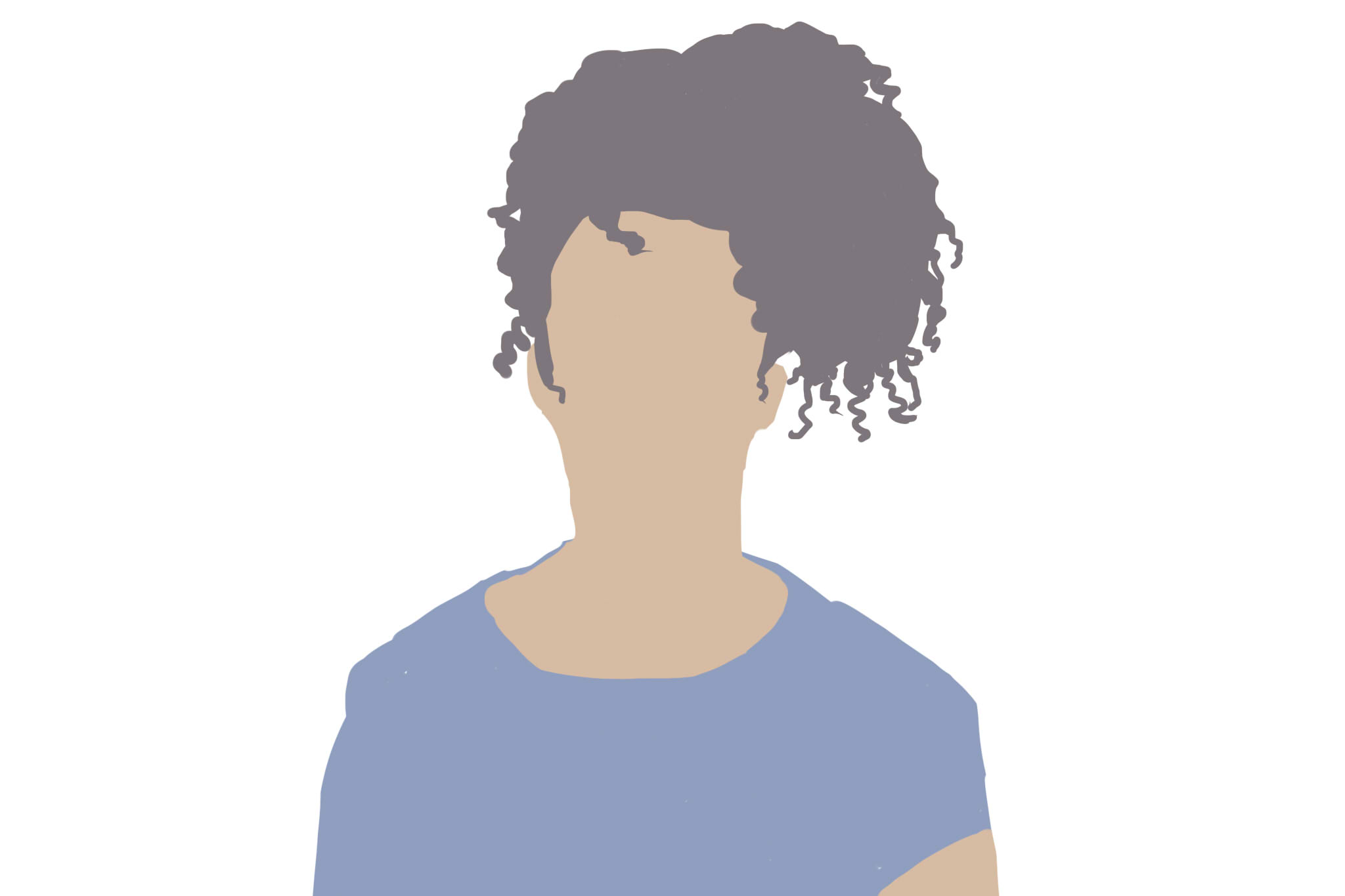