At this rate, it has come to no surprise that the Australian government has chosen to push aside environmental issues in favour of appealing to tourists. Which has gone so well for us in the past…

The United Nations have recently come together in order to put a final version of a major UNESCO report, based on climate change and world heritage sites. The dramatic effects of climate change to Australian sites were initially used as examples to prove the negative impact and showcase awareness.

The Guardian stated that the report, World Heritage and Tourism in a Changing Climate, had a key chapter on the Great Barrier Reef, as well as small sections on Kakadu and the Tasmanian forests.  BUT the Australian government had this key chapter removed. 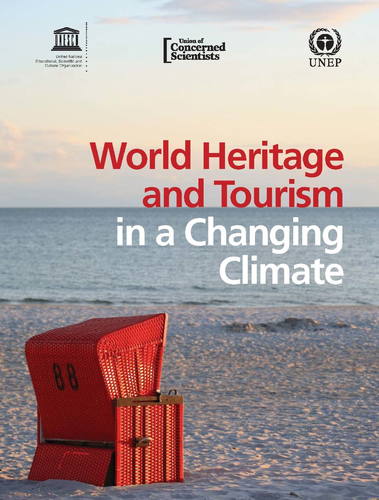 UNESCO was jointly published with the United Nations environment program and the Union of Concerned Scientists last Friday. Mechtild Rössler, director of UNESCO stated this report was hugely important since:

Yet, according to the Australian government, we are better off erasing the evidence that The Great Barrier Reef, Kakadu and Tasmanian forestry are in danger.

“As the report’s findings underscore, achieving the Paris Agreement’s goal of limiting global temperature rise to a level well below 2 degrees Celsius is vitally important to protecting our World Heritage for current and future generations.”

No other country was selfish enough to remove sections in the report on their country in the name of tourism. Just Australia. The removals left Australia as the only inhabited continent on the planet with no mentions.

Explaining the decision to object to the report, a spokesperson for the environment department told Guardian Australia:

“Recent experience in Australia had shown that negative commentary about the status of world heritage properties impacted on tourism.”

Yes… because apparently tourism is more important than raising awareness in an internationally recognised report, that would highlight the areas in Australia where the environment is under great pressure.

As a result of climate change combined with weather phenomena, the Great Barrier Reef is in the midst of the worst crisis in recorded history. Warm water has caused 93% of the reefs to experience coral bleaching.

If the Australian government continues to ignore the seriousness of climate change in our country, then there will soon be no tourism sites for them to prioritise in the first place. 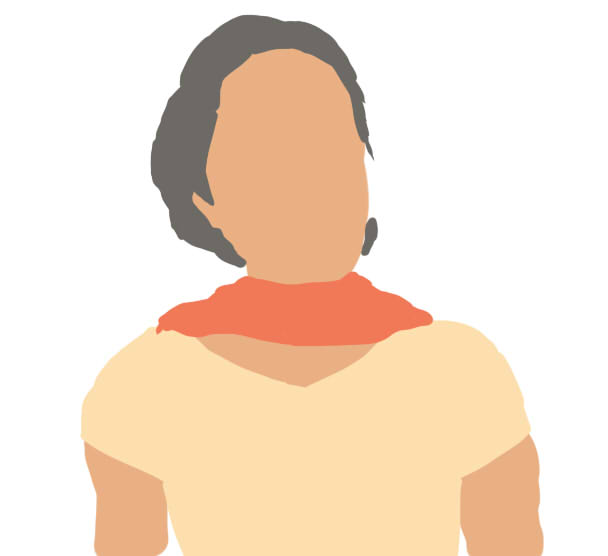