With the upcoming presidential election for the United States of America quickly approaching, the debate on gun violence has once again entered the political arena.

In 2016 alone there have been a total of 19,934 incidents and 5039 gun related deaths. However, the American public continues to remain polarised as politicians argue both sides of the debate.

The Democrat presidential candidate, Hillary Clinton, responded to Republican front runner Donald Trump‘s accusations about her views on gun safety during a speech at the third annual Circle of Mother’s Conference and Retreat.

The event was full of mothers who have lost children to gun violence, all of whom support Clinton’s promise to overhaul the criminal justice system if elected.

Trump, who had addressed the National Rifle Association at its annual convention in Louisville, Kentucky the previous day, accused Clinton of planning to “ban every gun” within the country and that “the Second Amendment is under threat like never before”.

Clinton responded by arguing that “something is wrong when so many young people just starting their lives are dying” with 219 children aged 0-11 killed or injured by guns in 2016.

The former first lady, U.S. secretary of state, and senator reminded audiences that “this is someone [Trump] running for president”.

“He’s talking about more hatred and division in our streets.”

Clinton later went on to denounce the National Rifle Association, the powerful gun lobbying group who endorse Trump and his presidential campaign.

“We know the gun lobby is powerful,” Clinton said. “I believe it’s the most powerful lobby in Washington.”

This argument comes in the wake of the death of five year old, Mariah Davis, who took a gun from under her grandmother’s pillow and accidentally shot herself last week.

“Something is very wrong, my friends, and this election gives us a chance to keep trying to make it right”, said Clinton. 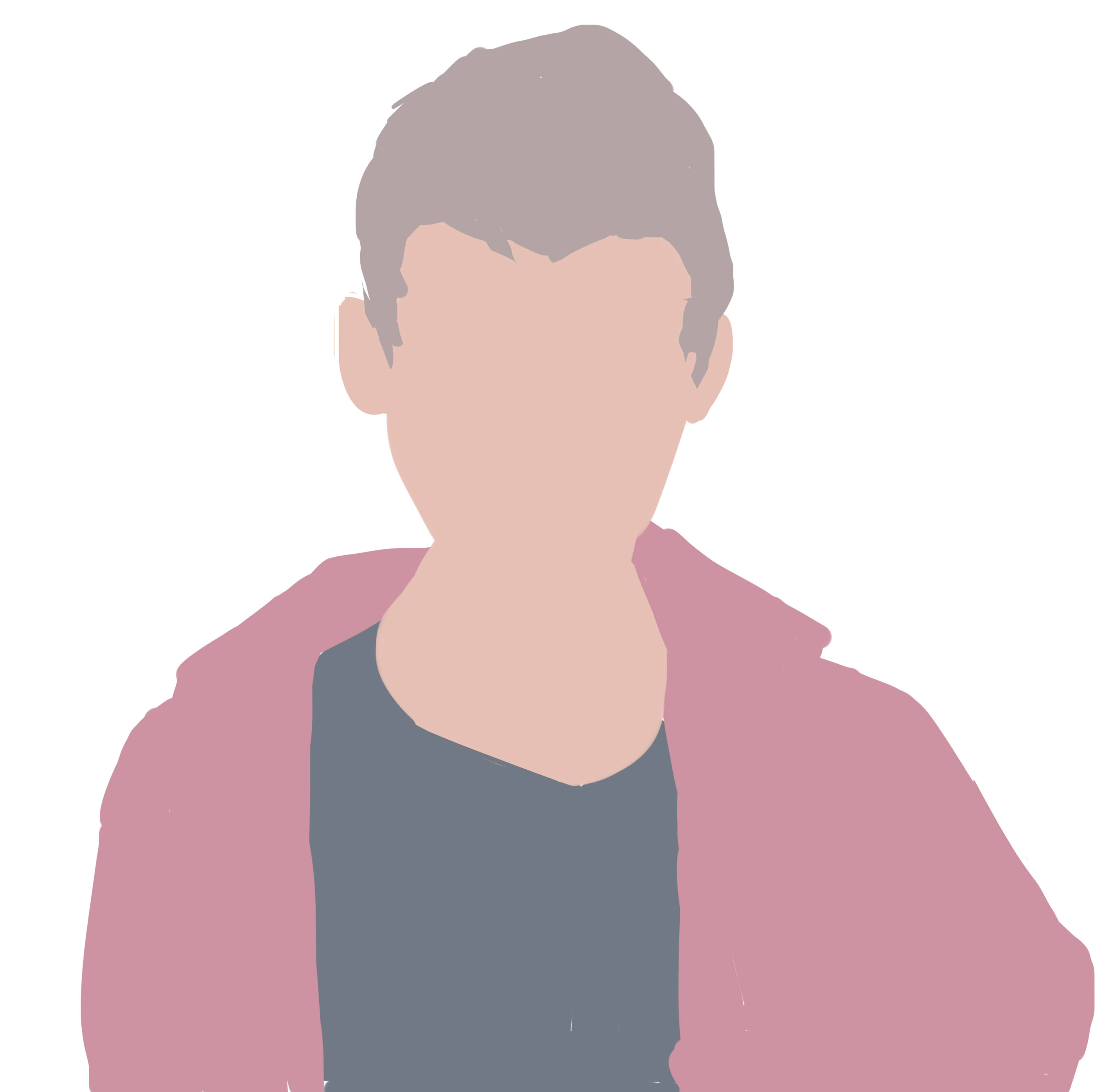 Blake is an aspiring journalist, though is guilty of having a love affair with travelling the world. A lover of art, history and music, you will also often find him sipping on the occasional glass of fancy wine.