An all-female crew has landed their Boeing 747 Dreamliner in a country that forbids them from driving cars.

The Royal Brunei Airlines flight was captained by Sharifah Czarena along with her senior first officers Sarina Nordin and Dk Nadia Pg Khashiem on their first flight together from Brunei to Jeddah.

Not only is this a first for the airline, but the event has drawn attention back to Saudi Arabia’s driving laws which prohibits women from getting behind the wheel of a car.

As the world heard of the women touching down in Saudi Arabia, they could not help but question the basis of these laws, which apparently are in place to prevent “licentious” behaviour.

When Captain Czarena first secured her position in 2012, she told the Times that;

“As a woman, a Bruneian woman, it is such a great achievement. It’s really showing the younger generation or the girls especially that whatever they dream of, they can achieve it.”

The movement for allowing women to drive in the last country that prohibits them from doing so is gaining traction on the internet with the facebook page Saudi Women to Drive currently having just over 36,000 likes.

Captain Czarena along with her crew embody the value of perseverance and have emerged as wonderful role models for women and young girls. 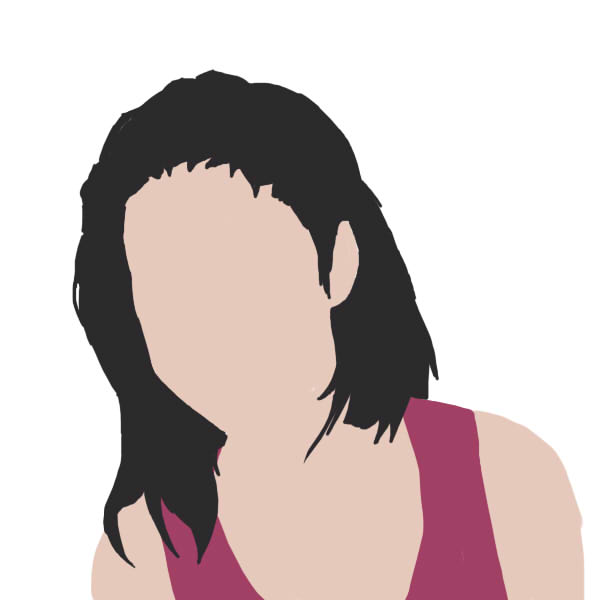