Well, 2020 has been a hell of a ride so far with not much positivity to be seen, however, there may be a silver lining…

Recently, Queensland became the first state in Australia to criminalize gay conversion therapy with penalties including up to 18 months in jail. However, the vote was almost tied, only passing with 47 – 41 thanks to the support of the Queensland Greens and Queensland Labor Party. It is disappointing that there were not more votes for it to be banned but overall at least it was!

Following QLD’s lead, the ACT is taking steps to also criminalize the practice of gender or sexual identity conversion therapy. The ACT is proposing that jail time of a year and fines of up to $24,000 would be possible penalties for practitioners found guilty of this offence if the bill passes.  Back in 2019 Victoria committed to banning conversion therapy but has not passed any legislation to back up these claims yet. Amnesty International has a petition to criminalize conversion therapy Australia wide which can be accessed here if you want to sign it. 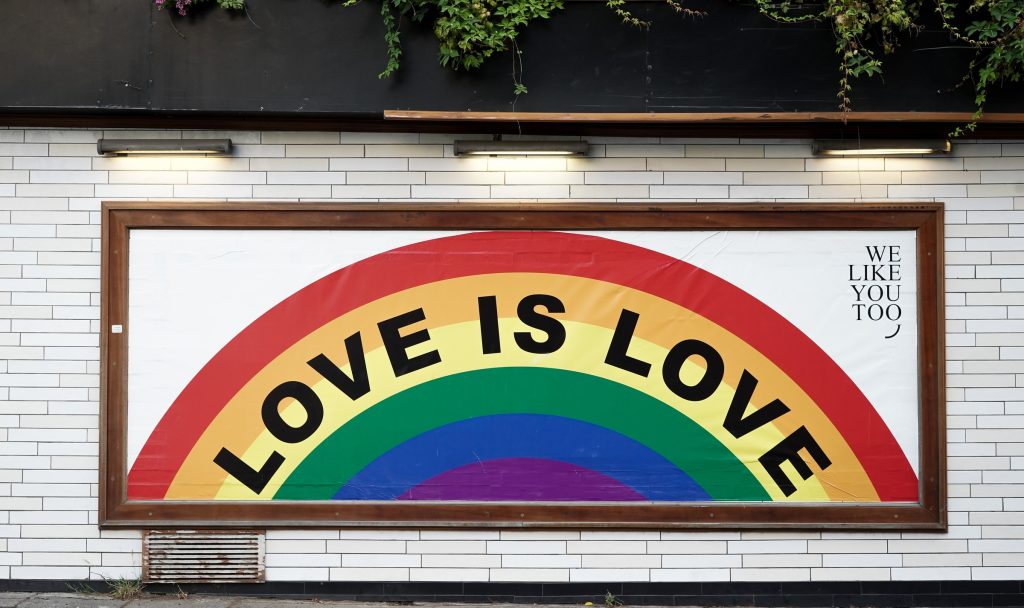 Conversion therapy has been in Australia for a long time although there is no evidence to support its use and plenty of evidence which highlights how damaging it is to LGBTQIA+ people – especially youth who are targeted the most through this ‘therapy’.

There have always been attempts to ‘rehabilitate’ LGBTQIA+ people ranging from drugs, floggings, lobotomies, imprisonment, hypnosis and many other disgusting methods – conversion therapy became popularised in the 1960’s – 1970’s era.

Conversion therapy is a horrible practise as it assumes that anyone who is not cisgender and heterosexual has a mental illness that needs to be ‘cured’. This is not the truth, there is nothing deviant or morally wrong about identifying outside of the heteronormative expectation’s society places on everyone. In fact, in 1973 the American Psychiatric Association found that LGBTQIA+ identities are a normal part of human nature.

Despite this, people still pay to send their children to conversion therapy to be ‘cured’. This is incredibly harmful and poses many risks to the youth involved including but not limited to mental health issues such as depression, anxiety and post-traumatic stress disorder, substance abuse, homelessness, and suicide. Conversion therapy also increases feelings of shame and stigma experienced by the LGBTQIA+ community as well as highlighting societal prejudice and family rejection which is further damaging to LGBTQIA+ people, especially youth.

“The conversion movement’s activities are proven to be ineffective and harmful. Telling someone they are broken or sick because of who they are is profoundly psychologically damaging. We need to look to a world where lesbian, gay, bisexual and trans people of faith can be embraced as whole and human by the faith communities they love.”