When I was in high school I dated the same guy a few times. We were in year nine; he was the classic stoner-kid skater boy that charmed you enough to change your girl-next-door innocence into a brief cycle of rebellion. But ultimately he broke up with me (twice) – perhaps because I wasn’t rebellious enough. I cried to my parents because I thought I was in love at the ripe age of fifteen and swore to never date anyone like that again. But I did. In fact, the next guy was worse.

I consider myself to be quite hard-working and optimistic, yet I seem to always attract lazy guys with a not-so positive outlook on life. But hold on, I’m not all sunshine and rainbows – I’m not exactly what you would call a risk-taker and I most definitely get caught up with life and worry about all the trivial things that shouldn’t really concern me in the slightest. The guys I’ve dated are different to me – they possess a carefree nature and are ‘chill’ even in the most high-stress situations. 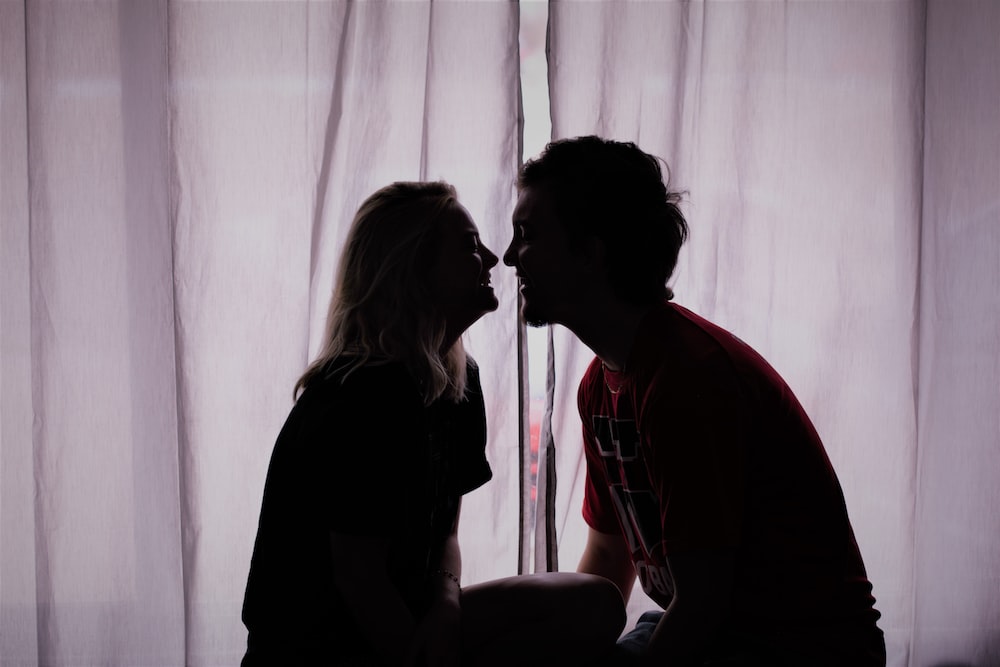 A girl friend of mine is high-maintenance, quite bossy and very particular in what she wants. Every guy she’s dated has been her polar opposite. A softie. A charming bundle of boringness (well, in my opinion anyway) and plays the submissive character in the game of dating.

I have a guy friend who is loud and opinionated. He’s quirky and seeks to be different and he wishes he had many lives so he could live the life of an advertiser in the city, or a writer in the countryside. He doesn’t know what he wants, but he knows he’s creative and his life isn’t meant to be in Sydney. All the girls he has dated have been shy and reserved; quirky in nature, great at listening but also hold strong opinions.

This theory of mine – not so much ‘opposites attract’, but how we date the same person again and again, I feel comes down to personality types and how we all fit as a jigsaw puzzle in our relationships. You can’t have two big pieces in the puzzle, it won’t fit right. We seek balance and we look for a break from our own characters. 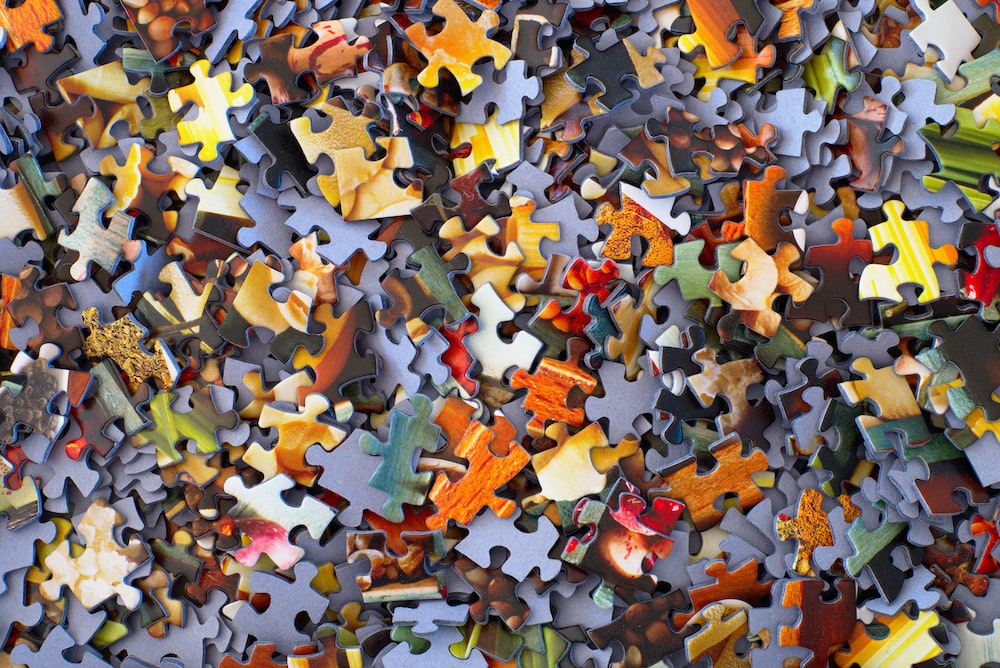 Imagine dating someone who is working in the same field as you and is just as loud and crazy as you are. You would drive each other up the wall with the imbalance in character and highly potential scenario of comparing yourselves and competing against one another. Then again, not everyone is competitive. Not everyone is insecure.

I feel like to an extent we do date the same guy or girl over and over again. We like familiarity. Once we’ve tried an ice cream flavour and we liked it, we want the same flavour again, and probably always will. It’s nostalgic. It’s familiar.

Psychology Today wrote that psychotherapist and author of Dr. Romance’s Guide to Finding Love Today, Tina B. Tessina, Ph.D., said “this behavior is completely in line with our human instinct ‘to seek out patterns and operate according to them’”. 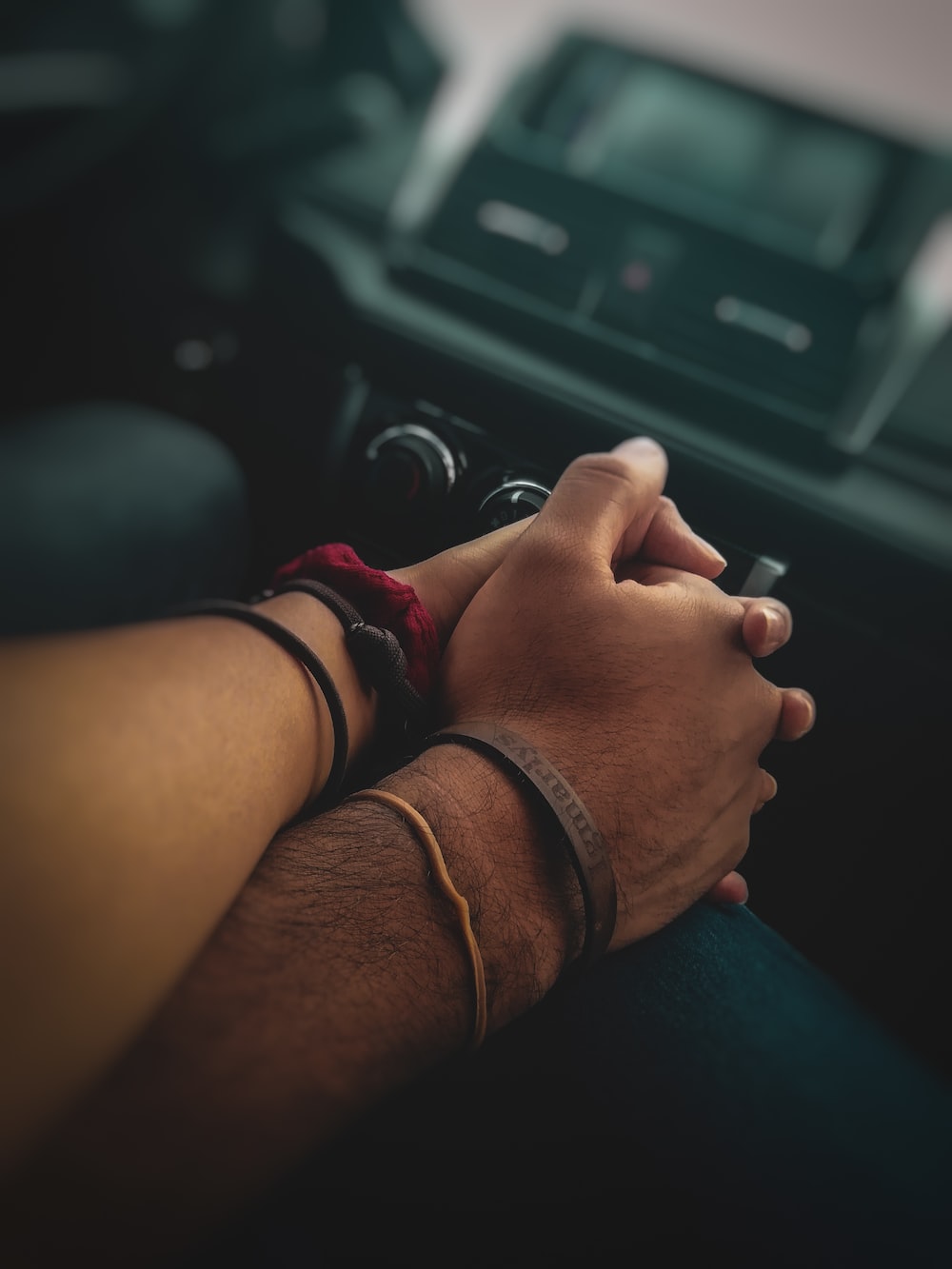 “When you’re operating within old, familiar patterns, you don’t need to think about what you’re doing. Your body is wired to do familiar things without having to think about them. This leaves your mind free to wander and to de-stress,” Tessina explains.

The main thing to take from this is ‘are you happy in this relationship’? If you’re like me and feel like you do date the same type of person, is it time for you to break the pattern? Or are you genuinely happy in your familiar routine?