Every piece of plastic that’s ever been created is still somewhere in the world. It doesn’t break down.

I don’t know about you, but when I first heard that, I kind of felt sick. I started imagining an old plastic kids chair I used to sit on, resting on a rubbish pile in the middle of the the bush… and a strawberry punnet I threw away two days ago strewn in a gutter… and then I started thinking about just how often we touch, use and throw away plastic. It is so entrenched in our lives, we don’t even realise how often we are using it.

We’ve all seen images of deceased sea birds and fish with their bellies cut open and plastic bottle caps simply spewing out of them. But the problem has escalated well beyond that.

You may have heard of a little thing called the ‘Great Pacific Garbage Patch’. In the north of the Pacific Ocean, ocean currents from around the world collide in a vortex like motion. Due to improper disposal and simply the mass excess of waste humans produce, plastics from all over the world converge in this area and create a giant swirling mass of garbage. Floating on and just below the ocean’s surface.

This garbage patch has been predicted in coming to existence as early as 1988. The size of the garbage patch is difficult to measure as many of the plastics are too small to be seen by aircraft or satellite. However, estimates have been made of up to 15,000,000 square kilometres. That’s twice the size of Australia.

If you don’t think this affects you because it is so far away, think again. Many fish that we consume have swallowed plastic debris, which have expelled toxic chemicals into their bodies, and in turn are passed on to us.

Earlier this year it was predicted that by the year 2050, the amount of plastic in our ocean will outweigh fish. FISH. The natural and rightful inhabitants of the sea will be outnumbered by rubbish that has been created and discarded by the human race.

To top it off, it has also been revealed by the Ellen MacArthur Foundation that a whopping 95% of plastic packaging is thrown out after being used only once. Imagine how much unnecessary rubbish we could reduce if only we were willing to pay a slightly higher price for reusable packaging: for glass, paper and cloth instead of plastic.

But we have come to rely so heavily on plastic, that a life without it is almost impossible to imagine.

What do I carry my lunch in?
How do I collect fruit and veggies from the supermarket?
Even as I’m typing this, I have plastic sitting around me: a plastic water bottle and a muesli bar wrapper.

But if we want to have any chance of preventing our planet from turning into a giant plastic orb, everyone has to start taking measures to reduce the amount of plastic they use.

The first step is being aware.
Simply by being aware of how much plastic you’re using, you will realise how much of that can be avoided. And slowly but surely, you will begin saying no to plastic bags and you will buy a reusable drink bottle.

Recycling isn’t good enough any more. We have to become re-users. And plastic is no good for that. 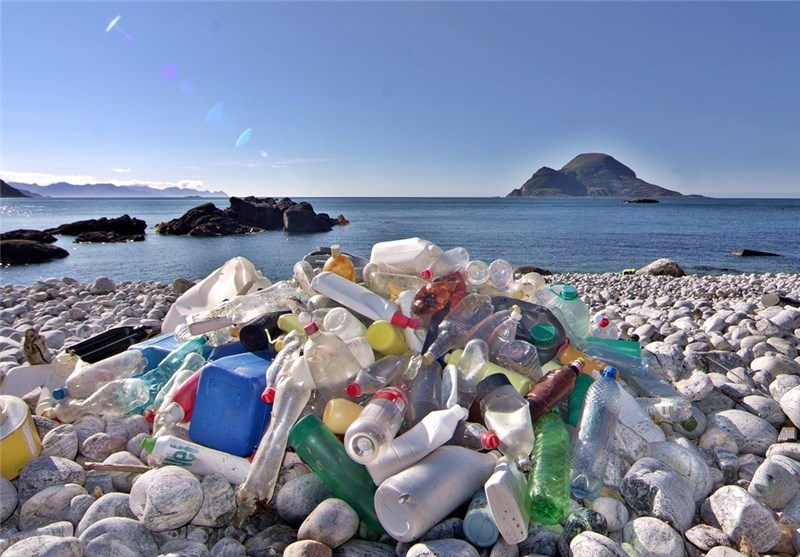 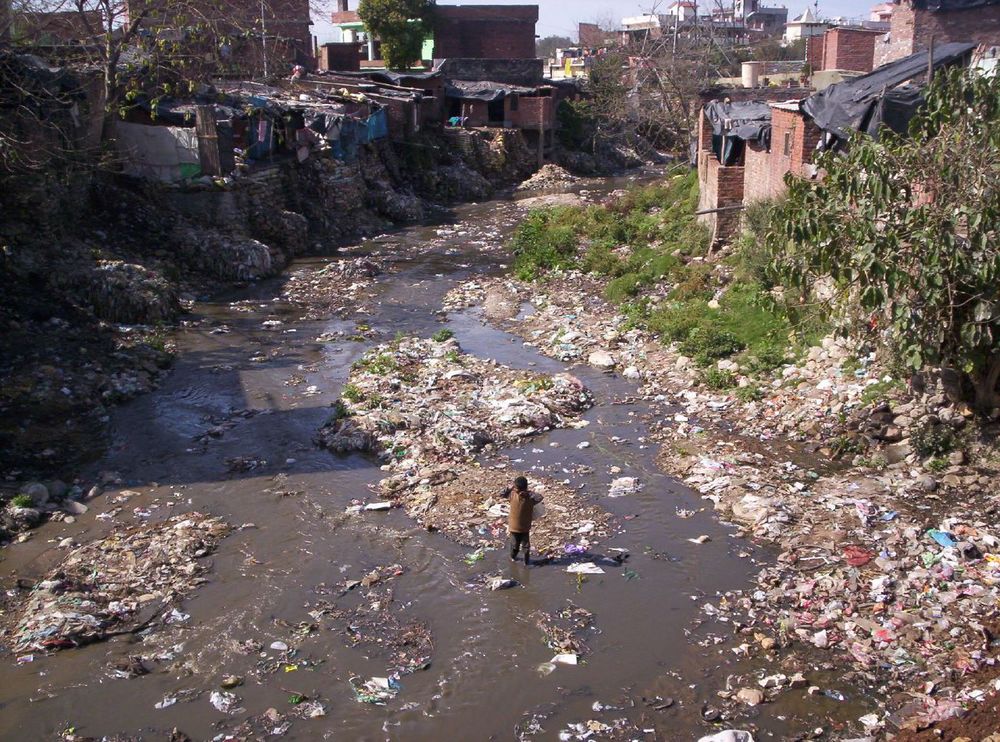