There’s definitely something in the water in the Illawarra, and it isn’t just the run off from the steelworks. With music venues such as the UniBar and Rad Bar and Café bringing major acts like Art vs Science and RÜFÜS to our doorstep, Wollongong has become a hotspot for national and international acts. But it’s our home-grown talent that has been the backbone of our local music and art scene from day one. If you’re one of those people who likes to love something “before it was cool” then you definitely need to keep an eye on these artists.

If you haven’t heard of Bec Sandridge then you need to start making notes now (we’ll be taking a quiz at the end). One of the most well-recognised names in the local music scene, Sandridge is one of the hardest working musicians you’ll ever meet. Signed to local label Farmer and the Owl, Sandridge has had immeasurable success on the national circuit, being frequently played on Triple J and was just announced on the stellar line-up for this year’s BIGSOUND festival.

If you could record the sound of a sunny Sunday sitting on the sand at Thirroul beach then Shining Bird is what you would get. This band captures everything that is great about that crisp Australiana sound, and there is nothing quite like unwinding to their smooth tunes with an ice cold stout and fresh-from-the-fryer fish and chips. Plus, all-time good guy and hero of the UniBar, Nathan “Strat” Stratton pulls the crowds with his lush bass lines. Just coming off the back of their national tour, Shining Bird is having one of their best years yet.

Good looking blokes with fantastic hair and a rippa’ blues sound, El Grande knows how to get a crowd sweaty and riotous. Brought to you by the smokey sounds of Joe Mungovan and the sultry stares of Jimmy Vann (lead singer of local band The Vanns). These boys have been regulars on the local scene ever since they were high school rascals and never disappoint. If there’s one local gig you should drag yourself out for make these guys it. Think Kings of Leon if they grew up in Kiama.

You’d be hard pressed to find a group of people who can party harder than these boys. Born in the playgrounds of Wollongong High, The MAZE has some of the catchiest hooks and most memorable lyrics out. You’ll probably recognise the lead singer and legend himself, Zach Gervaise, as Wazza in local comedian Frenchy’s videos. They also score bonus points for having some of the most entertaining music videos around.

This young crooner is often accompanied by the screams of hundreds of adoring female fans. Organ’s voice should come with a warning not to play while driving because this dreamy lads sound is sure to fog up anyone’s windows. A good friend of Aussie rapper ALLDAY, Organ recently surprised this year’s Come Together crowd by jamming through a few tracks with the rising star. A viral success, Organ’s cover of Sticky Fingers’ These Girls has a whopping 145,000+ views on YouTube.

Want to hear more about the best Aussie acts to listen to? Be sure to check out our Surround Sound video series. 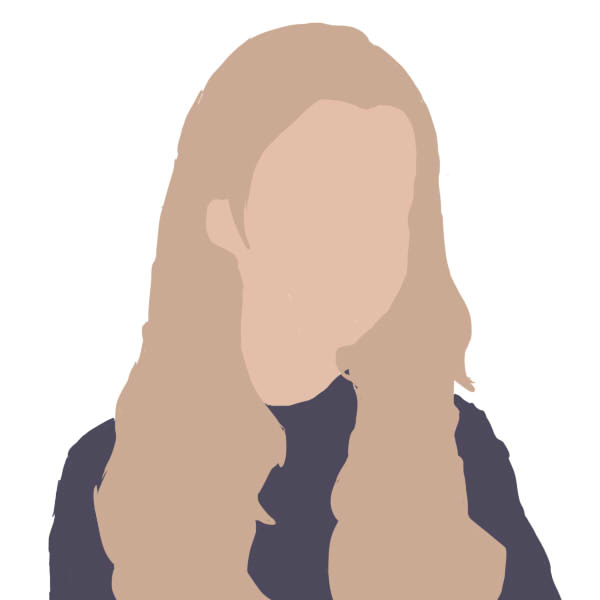 Grace is currently studying journalism and history at UOW but would really excel if there was a degree in reality tv. It's not hard to get her worked up but play any song with a good horn section and she'll calm right down.