In the past, gender norms meant that a woman would work until she found a husband, then promptly give up her job and stay at home to raise a bunch of children. With the rise of feminism, we saw more women entering the workforce and choosing a career over children. But now if you’re a mother you are also expected to work – you are guilted if you stay home by being called ‘lazy’. However, you are also guilted for working, being called an ‘absent mother.’ It’s no wonder many women from the millennial age bracket are choosing to not have kids at all.

Many women are citing climate change as a huge impacting reason to deciding not to have kids. As eloquently put by a university student, “Bringing a new human into this world, their future might not be guaranteed because of climate change and everything that is happening.” Worrying about bringing a life into this world is not the only reason why some women are reconsidering having children. There is also the fact that by reproducing we are adding to the already overpopulated earth. Every new person uses a multitude of resources which the Earth just can’t supply to meet the demand of humanity.

Other reasons women are choosing not to have children include being career orientated -an admirable decision, as these women are fighting societal gender norms and gender roles. On top of this, these women often cop a lot of unsolicited advice and comments because they don’t fit the traditional conservative, stay at home mum role. 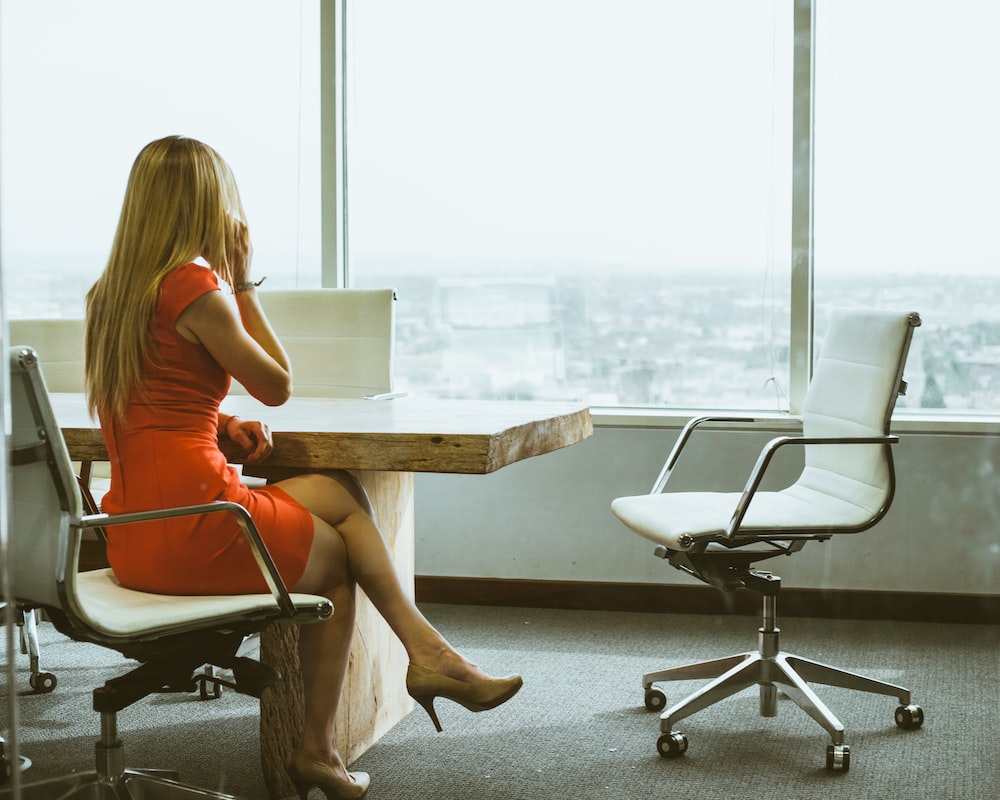 On the other hand, some women do want to have babies, and that is completely okay. Each woman should have the choice. Some women want kids, but don’t want to have biological children. This is a completely valid option; pregnancy is a huge and dramatic change to your body and some women do not have strong enough bodies to withstand the trails of pregnancy and childbirth. Adoption and foster care are fantastic choices to make as there is currently an average of only 0.5% of children in the system being adopted within Australia. This is truly heartbreaking as we have over 40,000 children in need of loving homes. I would feel selfish if I had biological children knowing there are so many who need a loving parent, and it’s my right to feel that way. I have nothing against those who have biological children, but as an educated woman I know it’s not a choice I could cope with. Hey, that’s why feminism exists – so we can have the right to choose whether or not to have children.

There is also the fact that the cost of living keeps rising. Housing prices, food prices, petrol, cars, utilities, education, healthcare – anything you can think of, the cost is rising for it. Surveys have shown that the continued rising cost of living is something a majority of Australians worry about, and this is a major factor when deciding on having children or not. Many young people struggle enough in an economic climate experiencing a recession, soaring unemployment rates and a government who just doesn’t care. Unlike previous generations, there is no longer any job security for younger generations to rely upon a steady income. This makes budgeting for an extra mouth or two to feed almost impossible!

It is also important to remember some women want biological children very much, but they suffer miscarriages, infertility and other issues that do not allow them to carry a biological child to term. Asking insensitive questions like “so when are you having a baby?” can be traumatising. You never know what someone has suffered through, so just don’t ask rude questions okay? It’s none of your concern when anyone is having kids.

At the end of the day, it is prudent to remember that all women are individuals, not a collective. This means that what makes one woman happy may not make another happy. Therefore, it is a woman’s choice whether she would like to have biological children or not, and we really shouldn’t judge women either way. 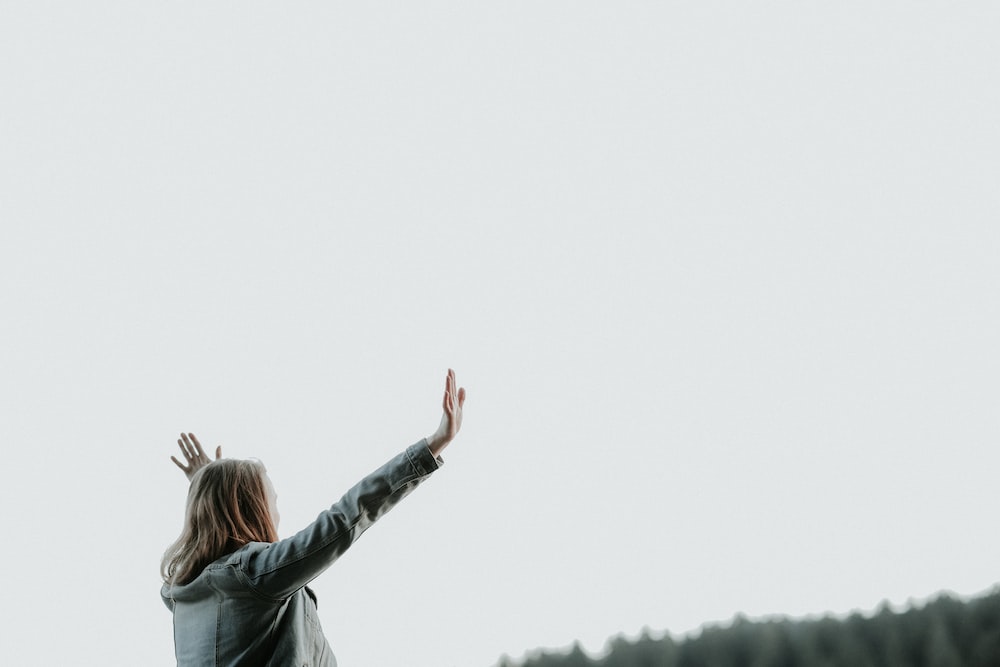 With our world being ever-changing and highly adaptable, this could mean that the levels of stigma women face when deciding not to have kids will be reduced. The younger generations of Y and Z are being raised to be more politically correct and to not be limited by gender norms. This means that we may have a future without any stigma surrounding this choice. It’s also possible that not having children will become a norm in order to save the environment. Or, maybe climate change will end the world and no one will have to worry about making the choice to have/or not have children.

Respect women’s decisions and don’t ask questions that are none of your business.