Every year the government announces how it’s going to spend your money, so it’s probably a good idea to know what’s in it for you. This year the budget is a little bit more special than normal as it’s announced so close to a federal election, so the government is revealing a snippet of what will be prioritised this year and the key topics used in campaigning.

There are a few key expenditures this year for young people, so here’s a rundown of the five things you need to know about in the 2019 budget:

The government has decided to make a major investment into vocational education and training (VET), with more than half a billion dollars being pushed towards the sector.

The money is intended to create 80,000 new apprenticeships over the next five years, by doubling the payment to potential employers to provide a higher incentive to take on apprentices. There’s also a $2000 payment going towards the apprentices themselves.

Thankfully, the government has announced a big spending on mental health in the budget. Actually, $737 million on it.

In an attempt to address mental health and suicide prevention, the funding has been allocated to new Headspace centres, Indigenous suicide prevention programs and some left-over cash for added counselling services for victims of natural disaster. 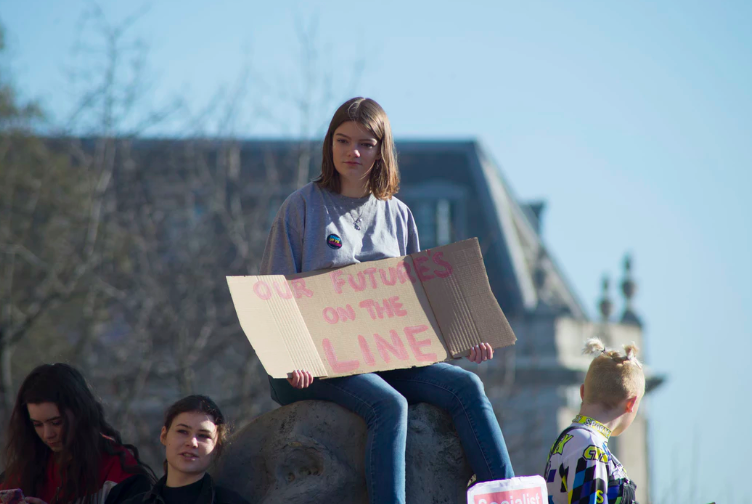 Climate change and the environment

The changing climate has always been a hot topic, and it’s exciting to hear the government acting more on the issue. The government has finally put a number to its program, The Climate Solutions Package, which pays polluters to reduce their emissions; and it’s been announced that it’s worth $2 billion.

A totality of $137.4 million has been allocated to the Landcare program, to promote more sustainable farming, wetland restoration, and protecting threatened species.

In lieu of the announcement of Labor’s policy to increase the number of electric cars and thus aim to reduce the price, the government will be spending $400,000 on the new National Electric Vehicle strategy. 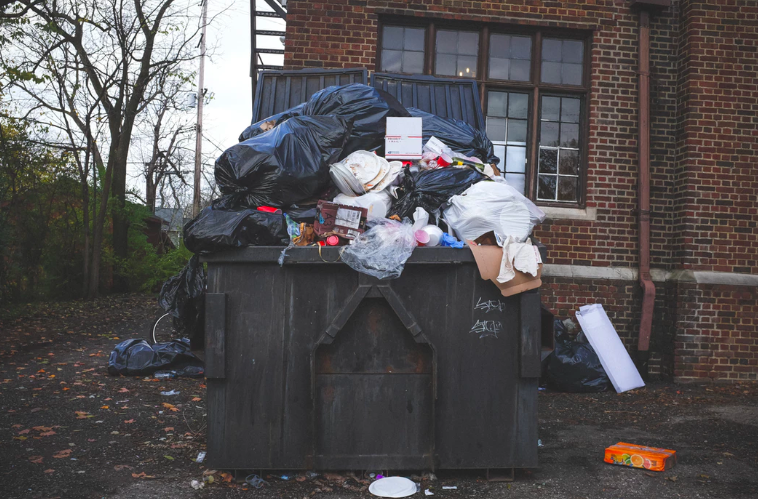 Hold on whilst we have a collective sigh. Border security is always a government favourite (not.) The government hasn’t put aside any money for the Christmas Island facilities, after the backlash of the Medevac bill and the announcement of reopening the facilities.

Only $23 million has been set aside for the 2019-20 financial year, which indicates that Christmas Island is no longer high on the governments list of priorities.

We’ll keep updated on the border security situation over the next year, we’re sure.

A lot of the allocation in this area relates to the horrific floods around Australia, and particularly Queensland, this year.

The government has allocated $232 million for the farmers in Northern Queensland to aid flood affected businesses. A whopping $1.8 billion program has been announced that aims to encourage banks to provide flood affected farms low cost loans. $300 million has been allocated as a infrastructure fund to assist farmers to rebuild.

Any schools in rural communities that have been hit by flooding have been awarded $4 million to aid in rebuilding as well.

A $5 billion Emergency Response Fund has been announced to help future victims of natural disaster. However, this isn’t included in the budget so it can’t be used on other programs.

Finally, in farming funding, the government has announced a dairy code of conduct to assist farmers in business dealings with large companies to keep a fair and sufficient return for milk supplies. This has been assessed to cost $8.7 million over the next 11 years, however the code of conduct in relation to dealings will not apply to large chains such as Coles or Woolworths.

All of these sectors definitely required the funding; however, the budget missed some key things that Australians were looking forward to seeing. 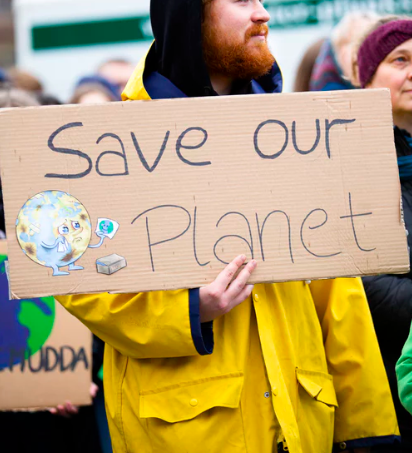 The payment rate for Newstart and Youth Allowance were increased slightly in the past year but not enough to meet to the cost of living in Australia. The government missed it in the current budget, but also over the past few years. Recipients of these payments will continue to struggle to meet the cost of living, and the issue remains with the Australian population.

Lastly, there’s that mysterious surplus. The government has promised a surplus of $7.1 billion, which will be used to pay off all debt in the next decade, provide tax cuts and cash handouts if the Morrison government wins the election in May.

There’s debate of whether this surplus has been taken from other areas of the budget that required funding, specifically disability services and the NDIS.

Treasurer Josh Frydenberg stated the surplus will depend on factors outside of the government’s control such as the global economy.

So, the surplus remains a mystical element of the budget, and whether it occurs remains to be seen.

The 2019 budget had its pros and cons, but that’s how the government is intending to spend your money. We’ll wait and see what the federal election in May brings to the foreground in the budget, but for now we see the focus of the government for the 2019-20 financial year.